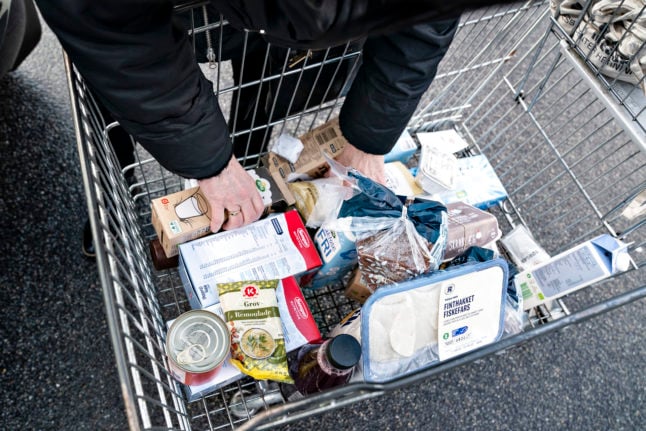 The price of food and non-alcoholic drinks was 15.9 percent higher in August than it was in August 2021 according to Statistics Denmark. Photo: Henning Bagger/Ritzau Scanpix

The latest update of Statistics Denmark’s consumer price index shows that inflation has further pushed up prices for people living in Denmark.

Prices in September 2022 compared to September 2021 represent the highest one-year inflation rate since 1982 when it was 10.1 percent, according to the national agency.

Inflation is measured as a corrected average of price increases over a one-year period for product groups including food, energy, restaurant visits and clothes. This is something that keeps on rising in Denmark and across the world.

The reason, according to economists, is because we have too much money and not enough goods. The Local spoke to Senior Economist Lars Olsen from Danske Bank, to explain.

“A fundamental reason for inflation, not only in Denmark but many countries is that there’s just too much money going around trying to buy too few things, with a supply problem around the globe.

“The pandemic and the war in Ukraine has affected production and labour markets but we have been giving each other more money, such as the holiday money pay outs (feriepenge) and the corona relief funds in Denmark and that doesn’t add up. So the market is now correcting the situation in the harsh way of making everyone worse off,” Olsen said.

How much has the war in Ukraine affected inflation?

“The war in Ukraine is part of the reason for inflation because of the reduced supply of gas but this is only part of the problem.

“Inflation was going up before the war and inflation is very broad based – it’s not just energy and food prices. It includes materials, furniture, restaurant visits, electronics, anything that we buy at the moment is rising rapidly in price.”

What is being impacted the most?

“Energy prices but this is unevenly distributed. For example, the highest bills are for households with gas furnaces but only 13 percent of households in Denmark have this.

“Communal [district, ed.] heating is the most common heating system in Denmark and for most people this hasn’t gone up a lot. But we are all using electricity and that’s a lot more expensive, as well as food.”

The price of food and non-alcoholic drinks was 15.9 percent higher in August than it was in August 2021 according to Statistics Denmark.

How have people’s spending habits changed?

“People are definitely trying to buy cheaper stuff. The total amount of kroner spent is continuing to rise, especially if you include travel and restaurants but people are getting less for their money. It’s not that people are buying fewer loaves of bread but the quality of that bread is going down as people buy cheaper items.”

How does Denmark compare to other countries in terms of weathering this inflation rise?

“We’re better off than countries to the south because we use less gas. The average household in Denmark was also financially robust to start off with; we were not as damaged by the pandemic as other countries.”

How much has the cost of living risen for an average household in Denmark?

“For a family with two adults and one or more children, the annual cost of living has gone up by around 60,000 kroner compared to a year ago. Incomes are also rising so it doesn’t feel quite as bad as that.

“The good thing is that during Covid-19 and lockdown, we were spending a lot less, so the average household does have savings and capacity to increase spending, which is why we are not seeing a decrease in spending right now. That said, there are many people who are in a difficult situation right now.”

Lars Olsen is a Senior Economist from Danske Bank. 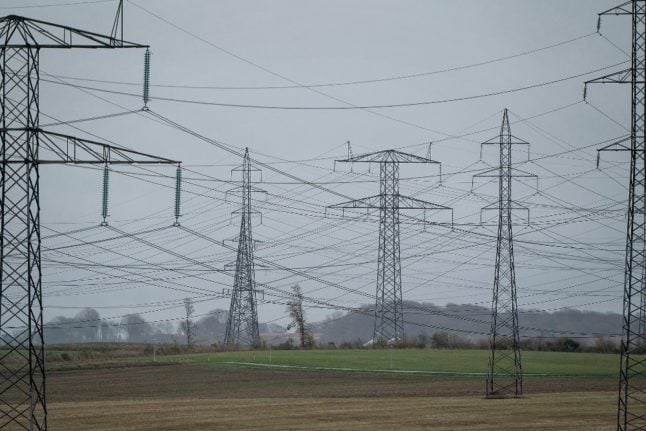 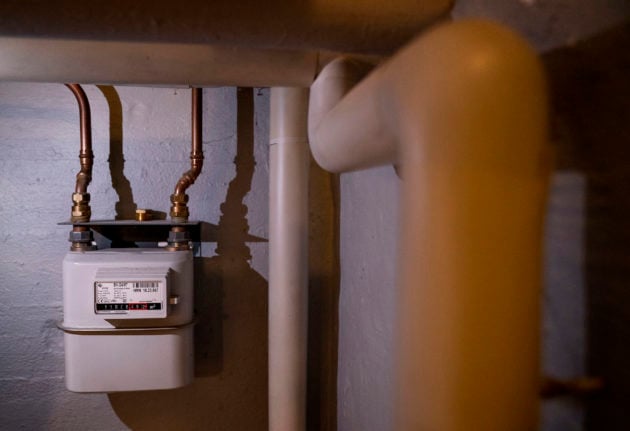 ENERGY
Danes cut gas use by over one-third in 2022

Two energy grid companies, Cerius and Radius Elnet, are to reduce their tariffs from March 1st. The two companies operate on Zealand and the smaller islands Lolland, Falster and Møn.

Tariffs were increased at the turn of the year because the companies said they had a backlog of additional costs from last year that they wished to trim.

Money raised from tariffs goes toward the cost of maintaining the electric grid and transporting energy to consumers.

An electricity bill accounts for tariffs, the raw electricity price, VAT and other taxes.

The average tariff for customers in Radius’s area — Copenhagen, North Zealand and parts of Central Zealand — should drop by 18 percent from March, while the rest of Zealand will see their tariffs fall an average of 20 percent.

“It was very sad in the autumn when we had to announce price increases but with the sudden high increases to the cost of electricity, there was no way around it,” head of operations Cäthe Juul Bay-Smidt of Cerius and Radius Elnet said.

“But as we clearly said at the time, and as we have said since, we intended to reduce prices again as soon as we saw a longer-term trend towards lower prices. That’s what we’re seeing now,” she said.

“And that means we will have lower costs and then we can put our prices down,” she said.

As many as 2.5 million customers on Zealand, Lolland, Falster, Møn and outlying smaller islands could feel the benefit of the lower tariffs.

A third energy grid company, Trefor, is also reported to be considering reducing tariffs. Trefor operates in the trekantsområde or “triangle region” encompassing areas in and around the towns of Vejle, Kolding and Fredericia.

No final decision has been taken by Trefor so far.

“We have considerations about hopefully being able to reduce prices around the time of the summer holiday. I don’t expect to be able to do it earlier,” director of infrastructure Charles Nielsen told news wire Ritzau.

“That is because we have a relatively large debt from last year and previous years that must be cut back,” he said. 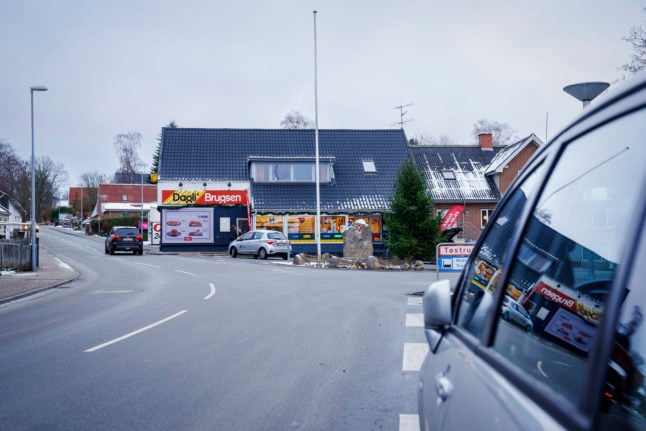 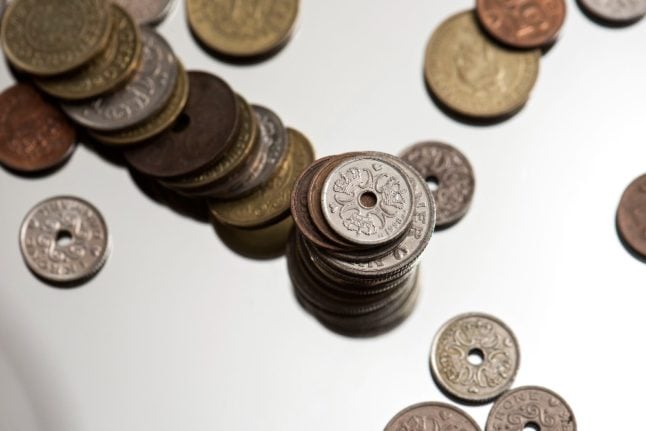 COST OF LIVING
How much will energy cost in 2023 in Denmark compared to 2022?
Url copied to clipboard!