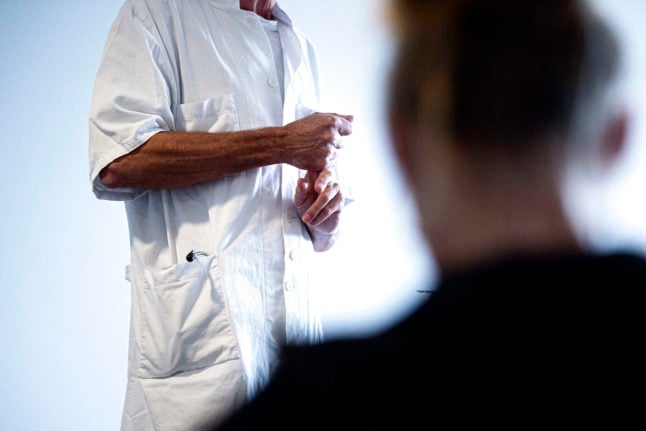 A file photo of a doctor in Denmark. The country expects to significantly increase its medical labour force over the next two decades. Photo: Ida Guldbæk Arentsen/Ritzau Scanpix

A report by the national health authority, released Monday, suggest the country will increase its medical staffing.

The public health service has been reported to be suffering a nursing shortage, while local GP clinics are suffering from a low number of GPs to run the clinics, leaving patients without a permanent family doctor.

READ ALSO: Why many people in Denmark don’t have a regular GP

Increased admissions at university medicine programmes is expected to boost the number of doctors by 60 percent by 2045, according to the Danish Health Authority report.

That corresponds to around 17,305 more doctors than there are working in Denmark today, with the total reaching 45,500 doctors 23 years from now.

A lack of doctors is often cited as a problem in Denmark, particularly in remote rural areas.

An increase in elderly and chronically ill people in the population will also mean additional doctors will be welcomed, Danish Health Authority head of department Steen Dalsgård Jespersen said in a statement.

“It’s good to see that there will be more doctors and specialists in the coming years,” Jespersen said.

“When the number of doctors and specialists increases more than the population, we will become better equipped to take care of the increasing need for health services in the coming years,” he said.

“It’s crucial that a more even distribution of medical labour between the five regions and with the regions takes place,” he said in reference to the lack of medical staff in remote locations.

The prognosis is dependent upon “decisions and priorities in the coming years,” the Danish Health Authority notes in the report.

“Vaccination is one part of a strategy with several elements, but it is also important to be aware of symptoms,” Probst told broadcaster DR.

Earlier on Tuesday, the Danish Health Authority said it would now offer vaccination against monkeypox to all men who have sex with men and who have different sexual partners.

“In light of increasing infections we have seen with monkeypox in Denmark and because we now have an approved vaccine, we have re-evaluated our vaccine strategy,” Probst said in a statement.

The risk of infection with the virus is not higher for particular sexes or sexualities but high numbers of cases have been detected in the group in question, in Denmark as well as internationally.

Previously, Danish health authorities only offered vaccination to people who had been in close contact with a confirmed case. That is now changed so that all people in the specified risk group will be offered a vaccination.

“We hope that through these various measures we are able to take the momentum out of infections,” Probst said.

READ ALSO: WHO warns ‘high’ risk of monkeypox in Europe as it declares health emergency 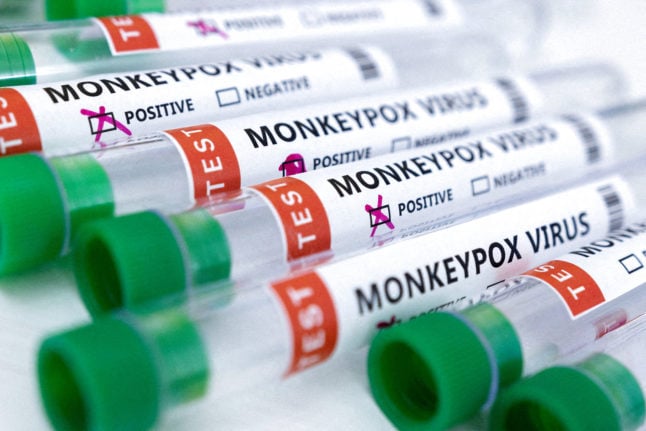