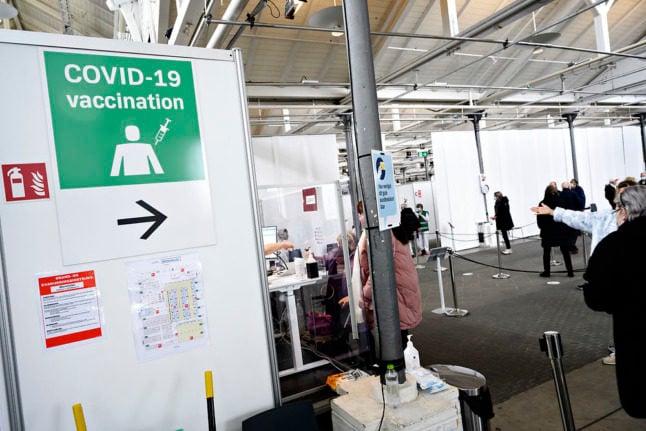 Covid-19 vaccination centre in Denmark. The country is currently seeing some of its highest infection numbers throughout the pandemic. photo: Philip Davali/Ritzau Scanpix

The 2,562 positive results came from a total of 109,670 tests, giving a test positivity rate of 2.34 percent. That is a little higher than the positivity rate generally seen in November, which has been closer to 2 percent.

Going back a month, the number of positive tests on October 9th was 467. On September 9th it was 485.

The high numbers in early November have elicited a response from the government, with the coronapas health pass set to be reintroduced at bars, restaurants and large events.

Late June saw the lowest numbers for daily new cases in Denmark this year, when totals fell under 200 on a number of occasions. Not since early January have daily cases previously numbered over 2,000.

It should be noted, however, that the national vaccination campaign had only just commenced in January 2021, when the country was also in lockdown. With far lower vaccination coverage, a similar number of infections would have been far more likely to result in more serious illness and hospitalisations.

The number of people hospitalised with Covid-19 in Denmark is also increasing. 58 people were admitted to hospitals nationally with the coronavirus over the last day.

That number remains considerably lower that daily hospitalisation numbers seen at the peak of Denmark’s second wave of the Covid-19 in December 2020 and early January 2021.

December 28 saw 210 people admitted to Danish hospitals with the coronavirus. That is the highest number seen during the pandemic.

Once discharges are taken into account, the total of people in hospital with the virus rose by 12 overall during the last day, from 303 to 315.

Monday’s total of 303 was the first time since February with over 300 Covid-19 patients in Danish hospitals.

Up to 60-160 people could be hospitalised with the virus daily in early December, according to projections released last week by SSI’s expert mathematical modelling group.

This does not mean the number of people in hospital with Covid-19 will increase this much each day, because it does not take into account the number of discharged patients.

SSI’s vaccination dashboard shows that 4,420,698 people or 75.3 percent of the population of Denmark is now fully vaccinated against Covid-19, while 76.6 percent have received at least one dose of a vaccine.

6.8 percent have been given a booster vaccination, which is being currently being offered to vulnerable people, health sector workers, people in older age groups and people who were originally given the Johnson & Johnson single-dose vaccine.

A further 37,015 people booked vaccines after the government’s announcement on Monday evening that it will reintroduce the coronapas, according to a tweet by Health Minister Magnus Heunicke. That represents a 3.5-fold increase on the previous day, Heunicke wrote.

Two more deaths with Covid-19 on Tuesday took the total death toll with the virus in Denmark to 2,742 since the beginning of the pandemic.

The return of the coronapas could have the effect of encouraging more people to get vaccinated or take a Covid-19 test, since both vaccination or a recent negative test can form the basis for a valid coronapas.

“Both vaccines and testing can help slow spread of infections. And vaccines can mean that even though you’re infected, the risk of you ending in hospital or losing your life is smaller,” senior consultant and professor in infectious medicine at Aarhus University hospital, Lars Østergaard, told news wire Ritzau.

The effect on Denmark’s hospitalisation and infection numbers of bringing back the coronapas will not be apparent until “a week to 14 days” after it takes effect, the professor said. 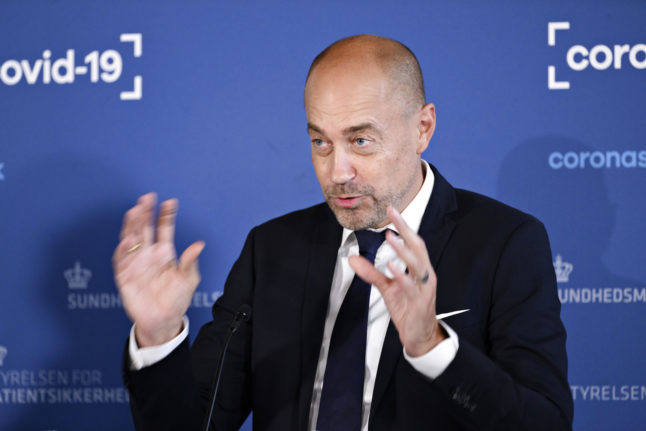 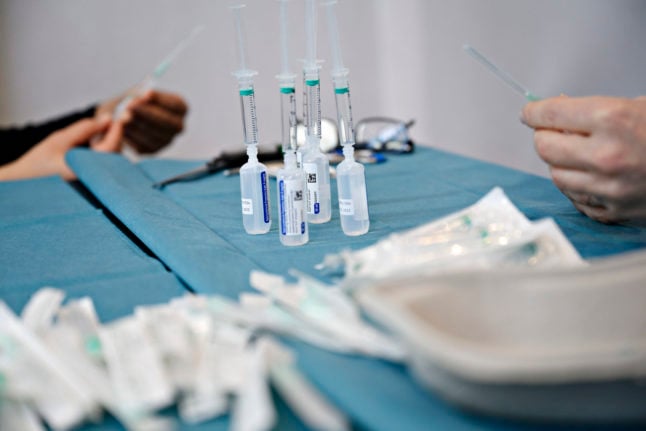 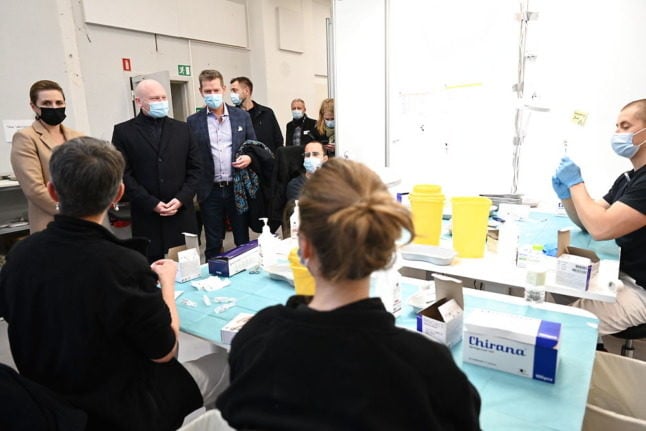 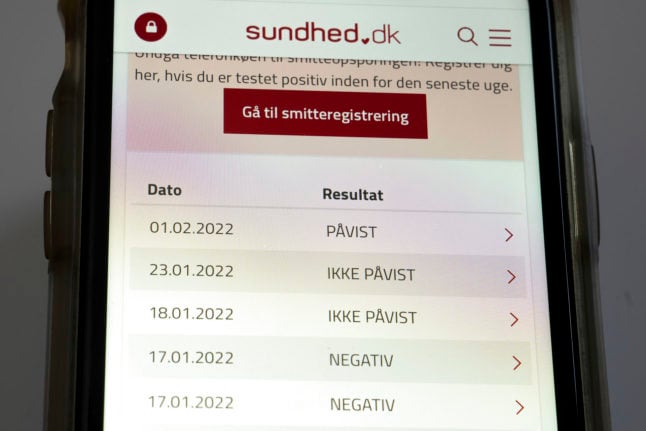 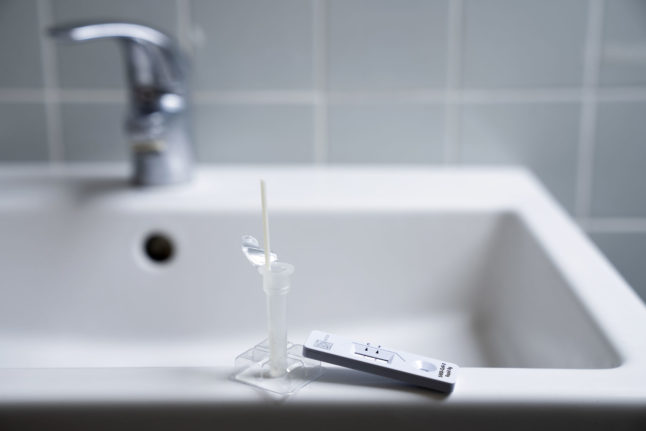