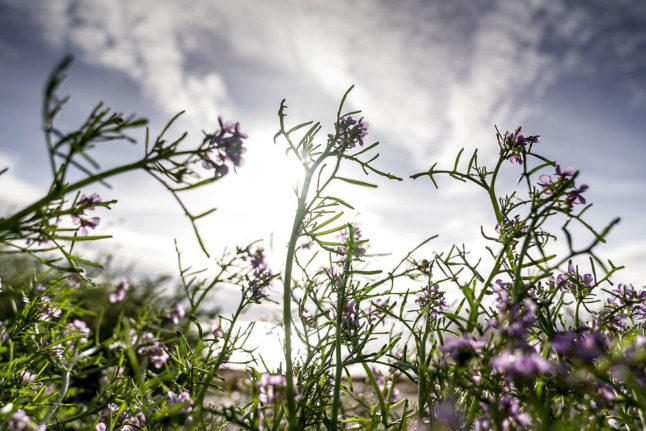 Bankruptcies near lowest level since 2009

Businesses in many sectors have battled with shutdowns and other obstacles resulting from the Covid-19 pandemic over the last year, but a surge in bankruptcies appears to have been averted, according to a report by broadcaster DR.

A total of 194 bankruptcies were registered in August, significantly fewer than the 304 posted in the same month in 2020.

The figures support evidence that Denmark’s economy is recovering well from the effects of the pandemic.

Nurses in Roskilde strike in protest at government intervention in conflict

Nurses at the Zealand University Hospital in Roskilde were briefly on strike this morning in breach of their collective bargaining agreement, Sjællandske Nyheder (SN) reports.

That comes after parliament last week passed a special bill imposing a pay deal on nurses and the Danish regions that employ them. The bill forces the parties to accept the compromise reached in talks with a government mediator earlier this year.

15 nurses from the hospital’s ophthalmology department took part in the action, according to the report. The action began at 8am but the nurses resumed work at 9am on the advice of their union representative.

“We are very dissatisfied with the government intervention,” one of the nurses told SN.

“We don’t feel we are valued or that we are being listened to,” she added.

Weekend to begin with sunny weather

Summer temperatures are hanging on for the time being, and the weekend is forecast to begin with sunny weather on Friday afternoon after clouds clear during the morning.

Sun is expected across most of the country today with temperatures of 20-23 degrees Celsius, though cooler on the west coast.

A light to moderate wind can be expected. This will also be a little more brisk in the west of the country.

Travel rules could be updated

Any changes to the Danish foreign ministry’s current Covid-19 travel guidelines are normally announce on Friday afternoon. This can include updates to the colour designation of countries or regions on Denmark’s traffic light system, which determines the restrictions for entry from abroad (if any apply).

We’ll report changes on our website should any be announced.

EXPLAINED: What does the ‘end of Covid-19 restrictions in Denmark’ actually mean?