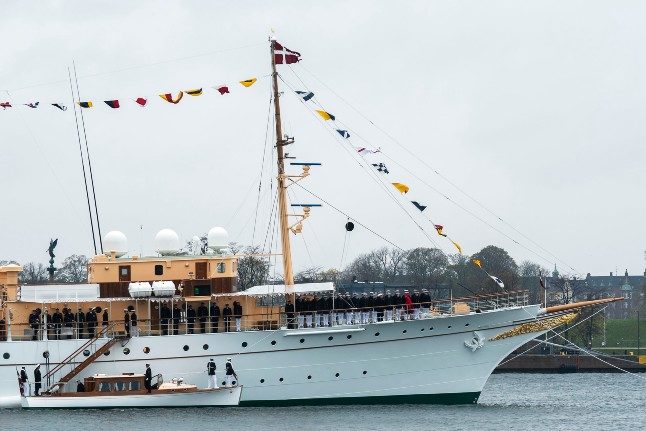 Denmark’s government has reached a deal with eight political parties on the next stage of reopening, which will see all lower secondary pupils returned to school this week, allow theatres, concert venues and cinemas to open for up to 2,000 people, and allow gyms and fitness centres to reopen. Read our story here.

Lower secondary pupils are to return to physical education on Thursday, or as soon as possible afterwards. Visitors to theatres, concert venues, cinemas and fitness centres will need to show a coronavirus pass showing a recent negative test result or completed vaccination.

Denmark’s Roskilde music festival and a host of others cancelled on Tuesday, after a government deal limited the size of outdoor concerts to 2,000 people.

The maximum audience will be increased to 5,000 from August 1st, and then to 10,000 only when “it is judged defensible from a public health point of view”.

The festivals which announced cancellations included the Northside, Smukfest, Tinderbox, Copenhell, Jelling, Vig, and Thy Rock festivals. The political parties also agreed to provide financial support to festival arrangers to help them stay afloat until next year. Read our story here.

Denmark’s health minister Magnus Heunicke has said on Twitter that the country’s reproduction number — the number of people each new infected person infects in turn — is now 1.1, meaning that each 10 people infected pass the virus to 11 others.

“This means we have a lightly rising pandemic in Denmark, but that is to be expected to the extent that the country is reopening,” he wrote on Twitter. “On Thursday we are opening up even more, so let’s remember the good recommendations on social distance, hygiene and testing.”

At the same time, the number of people being treated for coronavirus in hospital has fallen by 21 to 163, the lowest number since the start of November, the country’s infectious disease agency SSI has said in its daily update. One more death from coronavirus has been reported.

Denmark’s immigration minister has refused to say whether or not Denmark’s government is seeking a deal to site a reception centre for refugees in Rwanda, despite his recent trip to the country along with Flemming Møller Mortensen, Denmark’s international development minister.

“We have presented our idea of ​​a new asylum policy to a large number of countries inside and outside Europe. And then we have identified a good handful of countries that we will try to have a discussion with. We are not going to name those countries,” he told an open consultation in the Danish parliament.

“We would like to try to build a confidential space with some  of these governments, where we can present our thoughts and listen to their wishes.”

Denmark’s Queen Margrethe II broke with the years-old tradition of greeting well-wishers at Nordre Toldbod, the waterfront south of Copenhagen’s citadel or Kastellet, before boarding the royal yacht Dannebrog for a tour to mark the start of the summer sailing season. For infection-prevention reasons, she was instead picked up on the other side of the Hønsebroløbet channel in Nyholm, where she could be protected from the public. Last year, the trip was cancelled.