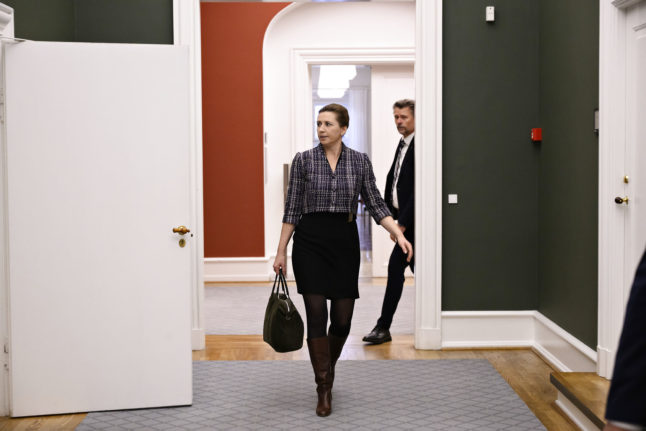 Prime Minister Mette Frederiksen prior to the latest round of negotiations to form a new government. Photo: Philip Davali/Ritzau Scanpix

The talks are being led by acting prime minister Mette Frederiksen after the ‘red bloc’ of left wing parties won a slim majority in the vote.

Like Rasmussen, Frederiksen has said she would prefer a coalition government including both centre-left and centre-right parties.

Talks are expected to last until the last week of November, the government said last week.

Speculation in recent days has suggested an agreement may be forthcoming between Frederiksen’s Social Democrats and the Liberal (Venstre) party, the largest party on the right and traditional rival of the Social Democrats.

Updates from the negotiations have been scarce “partly because everyone is awaiting a signal from the Liberals as to whether the Liberals have licked their wounds enough to be ready to take responsibility, or not,” Rasmussen told Ritzau.

The Liberal party, led by Jakob Ellemann-Jensen, endured a difficult election, losing 10 percent of its vote share and 20 seats from the 2019 election, leaving it with 23 seats. However, it remains the second-largest party in parliament.

Rasmussen also called it “natural” that a government is yet to be formed, more than two weeks after the election.

“I think all of this should be seen in light of some parties not having yet signalled whether they want this,” he said in reference to a coalition across the centre.

The Liberals rejected such a coalition during the election campaign, saying they wanted a more conventional ‘blue bloc’ or conservative government.

But Ellemann-Jensen appears to be coming under pressure from his own party and other conservative parties to reconfirm his position.

That comes after suggestions he could be willing to work with Frederiksen after previously saying he “didn’t trust” the incumbent PM as a result of the 2020 ‘mink scandal’ for which her government was strongly criticised and received official rebukes.

On election night, leading Liberal MP Søren Gade said that partnership with the Social Democrats should not be “automatically” ruled out.

Gade has subsequently been voted in as the new speaker of parliament with Social Democratic support.

Rasmussen said he backs Frederiksen’s intention to work with a candidate “from another place in the political landscape”, calling it “certainly positive”.

Currently, 11 of the 12 parliamentary parties remain involved in the talks. Only the national conservative Denmark Democrats have so far withdrawn. 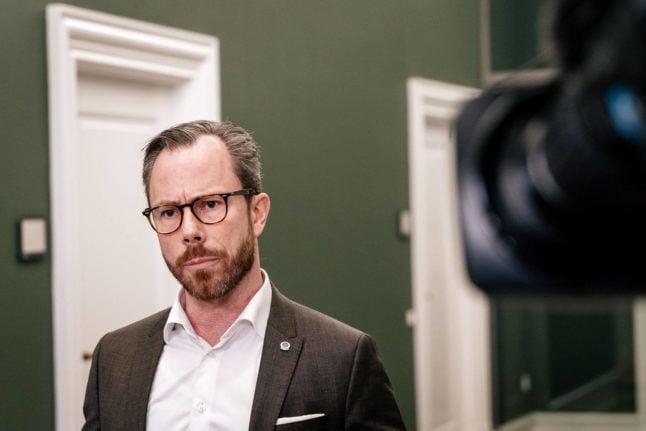 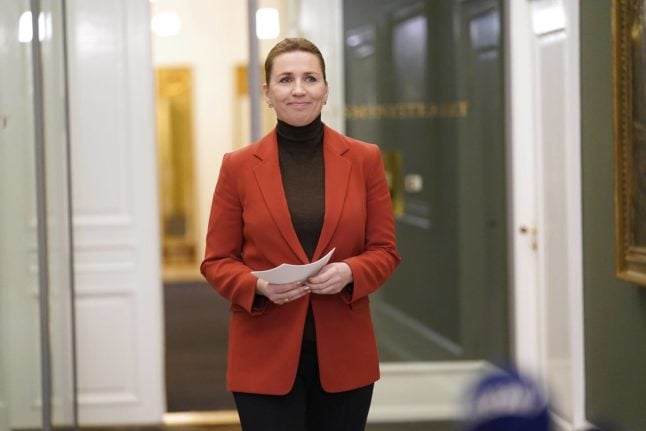 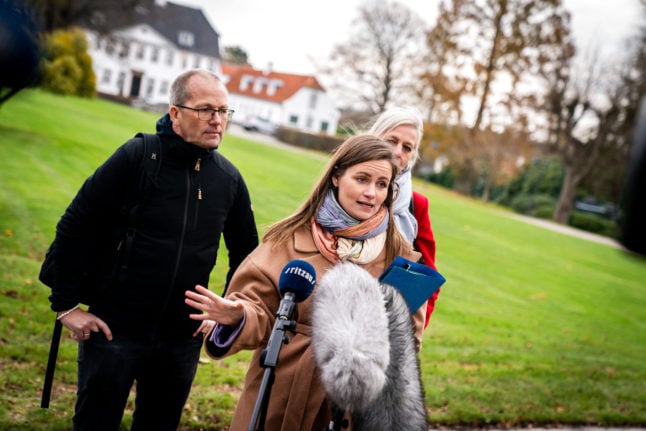