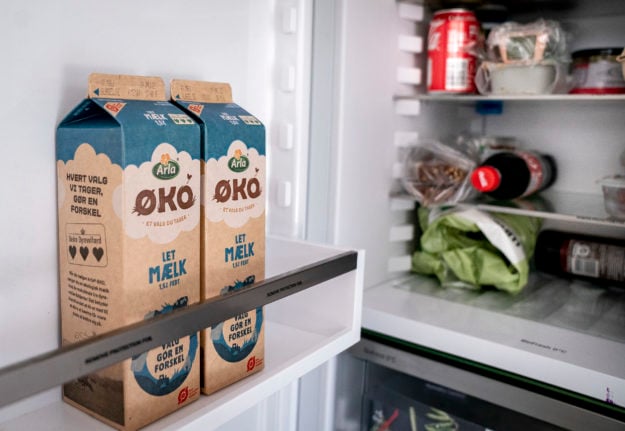 Increased competition for milk produced by Arla’s dairy farmers has driven up prices and resulted in a turnover increase worth billions of kroner, according to the company’s results for the first half of 2022.

The company cited a combination of price increases, which were exacerbated by the Russian invasion of Ukraine, and disruption to global supply chains as major factors causing a fall in the amount of milk on the market.

Demand has remained the same, meanwhile, resulting in more being paid for the same milk production compared to the previous year.

Arla also sustained additional costs in 2022, including higher prices for food, fertiliser and energy, but was able to post an overall higher turnover.

The dairy company said it could see customers changing their purchasing choices in response to increasing prices.

“Extreme volatility [in the market] at several levels makes it difficult to predict how the second half of the year will play out,” it also said.

“High costs through the production chain and no signs of increases in global milk production will continue to affect the entire year, and we expect persistently high milk prices,” it said.