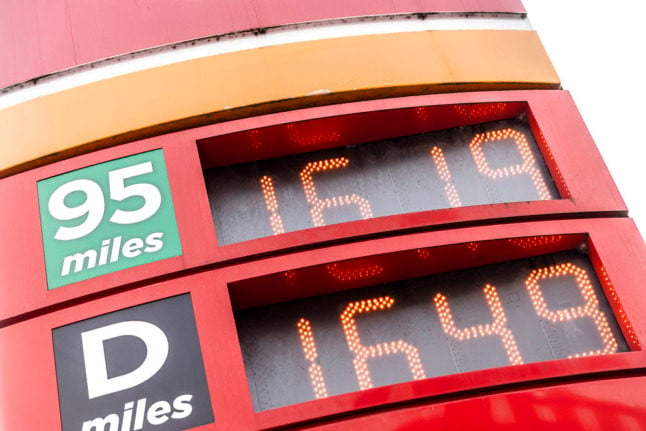 The price of petrol in Denmark is higher than ever, prompting tax authorities to consider a commuter subsidy. Photo: Ólafur Steinar Rye Gestsson/Ritzau Scanpix

The government organ Skatterådet, a tax council whose responsibilities include deciding certain subsidy rates, is to discuss a potential change to the tax subsidy given to commuters who travel over a certain distance to work, kørselsfradraget, trade union publication Fagbladet 3F reports.

Financial assistance for commuters in the form of a higher subsidy is not likely to take effect imminently, however, according to the report.

“The Tax Council can decide extraordinarily to change the subsidy rates,” read a written comment from the council to 3F.

“The chairperson of the Tax Council, Jane Bolander, has asked the Tax Council its next (meeting) to more generally present the development of petrol prices in relation to the (commuting subsidies),” it said.

“Any adjustment to the rates would be decided a later meeting,” it said.

An equivalent tax relief for commuters who use their private vehicles to get to work, the befordringsgodtgørelse, is also being considered by the Tax Council.

The Tax Council is next scheduled to meet on March 22nd, according to its website.

FDM, an interest organisation for motorists, welcomed the possible change to the subsidy.

“The pain threshold for commuters was reached when the price of a litre of petrol already at the turn of the year was one krone above what the Tax Council’s rates are based on,” FDM’s consumer economist Ilyas Dogru told news wire Ritzau in a written comment.

“With record-high petrol prices expected to continue all year, we thin the Tax Council should correct the rate with retroactive effect,” he said.

Petrol prices have increased considerably in Denmark following the Russian invasion of Ukraine, due in part to European discussions of a possible ban on Russian oil imports.

On Tuesday, the list price for a litre of petrol in Denmark was just under 17 kroner. Many petrol stations set their prices slightly lower than this list price to attract customers. A price of around 15.89 kroner per litre could be observed at most petrol stations on Wednesday morning.

Just five months ago in October 2021, a consumer price of 13.99 kroner per litre was reported to be Denmark’s highest-ever petrol price. 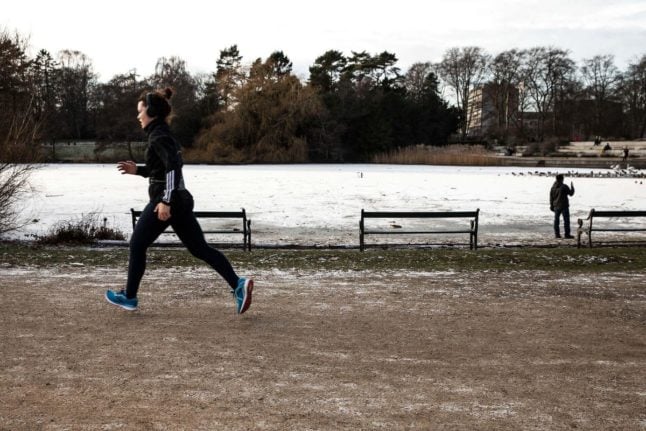 The price of electricity has jumped back to about 5 kroner per kilowatt-hour during periods of high demand starting Tuesday, broadcaster DR reported based on a price calculator from national energy company Andel Energi.

Increased prices compared with recent weeks are expected to continue.

“That means we have to find energy for our homes elsewhere. That includes from places like German gas power plants,” he said.

The duration of higher prices is difficult to predict, he added.

“The main thing is that there is more wind. And maybe also more water for hydro power plants so we can get some more sustainable energy for lower prices,” he said.

The situation is exacerbated because Norwegian and Swedish hydropower facilities are currently underperforming, a Saxobank analyst told DR.

“Low water levels in Norway and Sweden means their production has not been at the level we saw earlier,” raw materials strategist Ole Sloth Hansen told the broadcaster.

Hansen said that the combination of low production due to weather conditions and high demand because of the winter cold are likely to combine to keep prices high.

Aalborg University professor of energy planning Brian Vad Mathiesen said that although the conditions were not optimal, he expected Danish consumers to be able to continue with energy saving measures that can help limit bills.

“It is certain that when the price gets up to five, six or seven kroner, savings can mean a lot for people’s wallets,” he said.

Danish Met office DMI forecasts temperatures to drop to between 2 and 5 degrees Celsius in coming days, with localised sub-zero conditions. 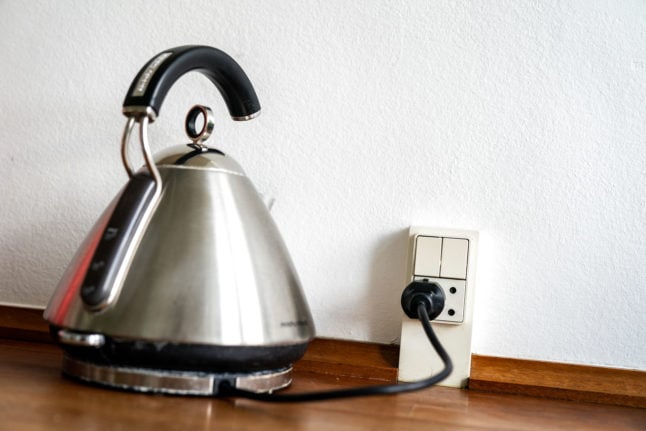 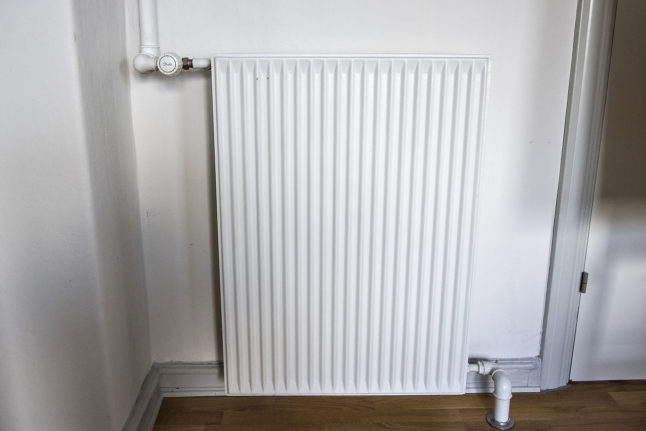