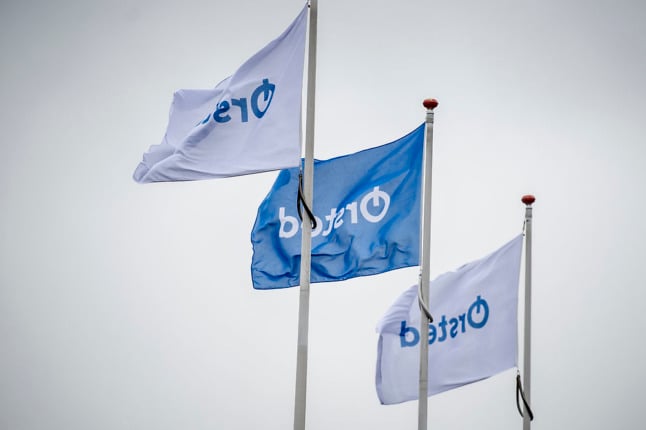 The company confirmed in a statement on Monday it would remain tied to Gazprom until 2030, prior to reports that Russia had threatened to cut natural gas supplies to Europe via the Nord Stream 1 pipeline in response to sanctions imposed over its invasion of Ukraine.

Ørsted had come under pressure to extricate itself from its contract with Gazprom, which supplies Russian gas to the Danish company.

The company said on Monday that this was not possible but that it had chosen not to extend the current deal when it expires in 2030.

“Ørsted has a long-term gas purchasing contract with minimum delivery obligations, a so-called ‘take or pay’ deal for buying gas with Gazprom Export,” the company said in the statement.

“The contract was entered into in 2006 and expires under its terms in 2030. The contract cannot be cancelled at the current time,” it said.

“The contract will not be renewed,” it added.

Ørsted also said in the statement that the company condemns the invasion of Ukraine by Russia and that it had made other moves to reduce partnerships with Russian companies.

This includes no longer purchasing Russian biomass or coal for Ørsted power plants and not signing any new contracts with Russian companies.

At a press briefing on Sunday, Prime Minister Mette Frederiksen expressed a wish to make Denmark “independent of Russian gas as soon as possible”, but did not specify a time frame.

The PM also said that Denmark would work with the EU on further sanctions against Russia, including a possible block on gas imports.

In its statement, Ørsted said it supported all political initiatives relating to independence from Russian gas, including political import sanctions if any were to be imposed.

The company also said it would donate profits from its own sales of Russian gas to humanitarian help in Ukraine.

“We have made the decision that we do not wish to profit from business with a state-owned company from an aggressive, war-waging nation,” Ørsted CEO Mads Nipper told news wire Ritzau.

The decision must be approved at the company’s AGM in April. 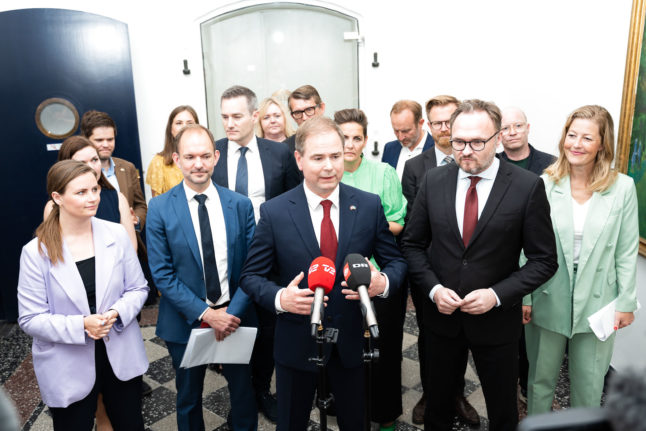 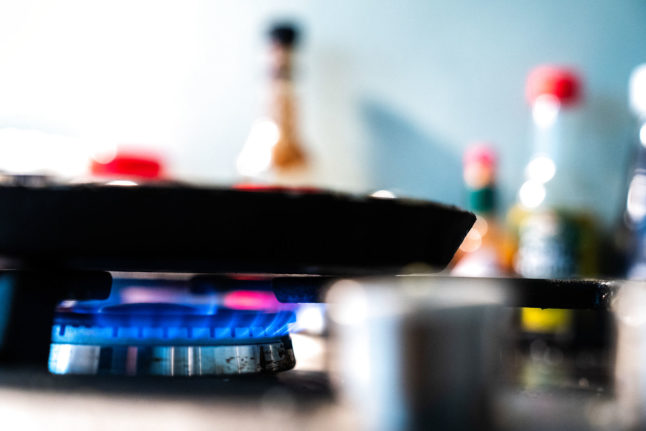 ENERGY
What does Denmark’s ‘energy warning’ mean for businesses and individuals?

The deal was presented on Friday in the form of a political agreement between enough parties to vote it through parliament.

The reduced electricity tax, which will be temporary, is expected to cost the Danish state 475 million kroner and is part of a wider deal which aims to compensate the public for increasing living costs.

Electricity taxes were already scheduled for reduction under the terms of a 2018 political agreement.

The temporary cuts announced on Friday are separate from that deal and mean that the tax will be lower than planned in 2023, but will rise at the beginning of 2024.

Friday’s agreement also includes provisions to increase tax subsidies for people in employment and to give a one-off lump sum of 5,000 kroner to elderly people who receive the ældrecheck welfare benefit.

The overall cost to the state of the deal is 3.1 billion kroner.

Parties from both sides of the political aisle have pledged to back the agreement in parliament. They include the Socialist People’s Party (SF), the Red Green Alliance, Social Liberals (Radikale Venstre), Conservative and Liberal parties along with the Social Democratic government.

The increasing cost of energy is cited in the agreement as the primary reason for the necessity of the deal.

The Danish Chamber of Commerce praised the political agreement in comments to news wire Ritzau.

“A reduced electricity tax means both consumers and businesses get an incentive to switch to green electricity,” the interest organisation’s director Brian Mikkelsen said. 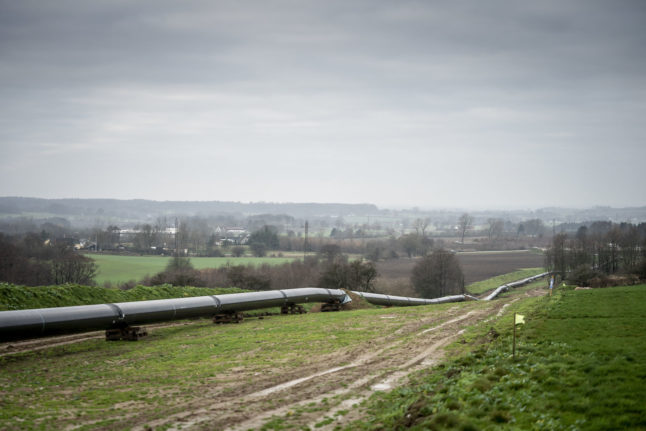