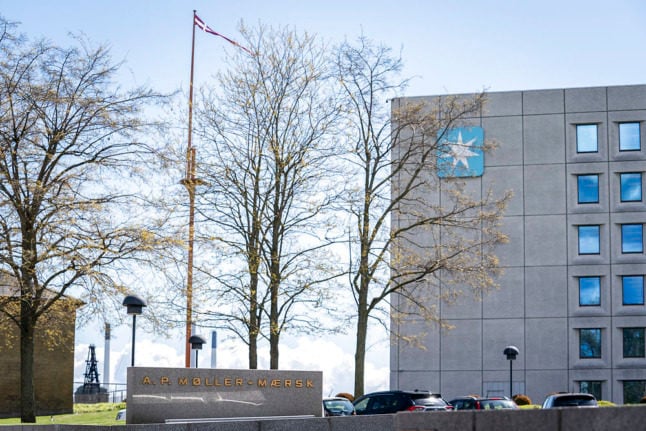 Citing the impact of sanctions, “bookings to and from Russia will be temporarily suspended, with exception of Foodstuffs, Medical and Humanitarian supplies”, Maersk said in a statement.

The Danish company, one of the world’s leading container haulers, added it would attempt to honour bookings placed prior to the sanctions.

Maersk said the suspension would “cover all Russian gateway ports until further notice”.

The company said the exceptions were to “underline” a focus on “social responsibility” and  “efforts to support the society despite all the complications and uncertainties” with current supply chains to and from Russia.

“We will keep monitoring the situation and reviewing impacts from sanctions to return our offering in Russia back to normal as soon as we are able to ensure stability and safety of our operations via Russian seaports,” the company added.

Ukrainian President Volodymyr Zelensky on Tuesday called for a ban on Russia from “all ports, all canals and all the world’s airports”.

The Danish giant, which is tied with Italy’s MSC for the world’s largest container shipping company, had already stopped all shipping to Ukraine because of the security situation.

On Monday, Swedish truck maker Volvo said it was stopping sales and halting production at its Kaluga plant, and telecoms giant Ericsson also said it would halt deliveries to Russian clients.

More than 350 civilians, including 14 children, have been killed during the invasion, according to Ukraine, while more than a half a million people have fled the country.