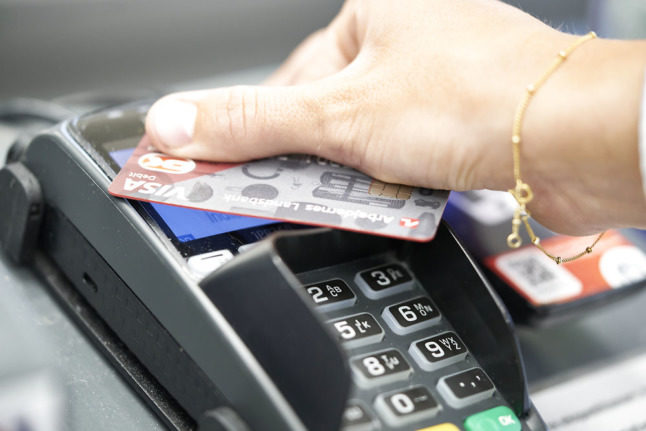 An index for the costs to companies of raw materials, energy and transport went up by 33 percent in December 2021 compared to the same month in 2020, according to new data from Statisics Denmark.

The figure is remarkably high and suggests that consumers could eventually feel its effects in the form of higher prices, an analyst said to news wire Ritzau.

The energy sector has already warned about drastic increases to heating bills for many homes in Denmark.

“These are completely dizzying numbers that go completely through the roof. Such drastic increases have never been recorded before,” Jeppe Juul Borre, senior economist with Arbejdernes Landsbank, told Ritzau.

“The working day for businesses has quite simply become much more expensive and that is something that Danish consumers are also going to feel the effects of. Inflation has already gone up to its highest in 13 years,” Borre said.

“This reflects that possible broader price increases can be on the way for Danes, whereby a large portion of the consumer sector can be affected,” he said in a written comment.

But another financial institution’s senior economist, Palle Sørensen of Nykredit, said that high production costs might not drastically break through to create a general price increase across the board.

Sørensen noted previous studies which found that a 1 percent increase in production costs only results in a 0.01 increase to inflation.

“When overheads increase for businesses, this will to a certain extant seep through to prices (for customers),” he said.

“But if you look at the whole shopping basket, the amount that breaks through is relatively limited,” he said.

The most recent consumer index for Denmark, taking into account products and services, showed a price increase of a little over 2 percent in December 2021 compared to the previous year.