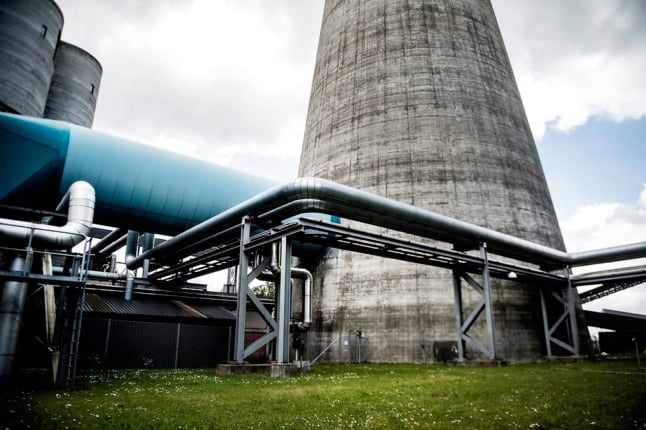 A file photo of a district heating power station near Odense. Many households in Denmark are facing drastic increases to their heating bills. Photo: Tim Kildeborg Jensen/Ritzau Scanpix

Many Danish households may have to calculate additional energy costs into their budgets, broadcaster DR writes on Tuesday, with prices going up by as much as 1,000-1,500 kroner per month for some.

While some homeowners will feel the pinch of increased costs, others may actually see savings, DR reports.

“It naturally depends upon energy consumption in individual households, but you should expect 1,000-1,500 (kroner) per month (extra),” Lars Aagaard, director of Dansk Energi, the interest organisation for energy providers in Denmark, told DR.

However, the majority of some 1.7 million Danish homes which are heated by district heating systems are unlikely to be hit by the same expensive increases to their bills as others.

District heating, fjernvarme in Danish, is when heated water generated at a central location such as a power plant is pumped via insulated pipes to houses or apartments, where it provides heating.

Most Danish homes on the district heating system will not be affected by the high energy prices which are being passed on to other homes, according to Kim Mortensen, director of Dansk Fjernvarme, the interest organisation for the national district heating sector, who was also interviewed by DR.

Those numbers come from a survey of Denmark’s 370 district heating companies conducted by Dansk Fjernvarme.

The district heating companies which are raising prices are spread across Denmark, rather than being concentrated in one part of the country. Customers should therefore check with their service providers as to whether they can expect higher bills.

Companies are more likely to put their prices up if they use fuels such as gas or electricity for their pumps, Mortensen told DR.

That is because those fuels are currently affected by global price increases.

Companies are more likely to avoid putting prices up if they have several options for their energy sources. This can include companies which use surplus heat from waste or biomass incineration.

According to DR’s report, district heating customers with North Jutland company Brønderslev Forsyning, and with HOFOR, which has 625,000 customers in Greater Copenhagen, are among those who may avoid higher bills.

On the other side of the coin, Gudenådalens Energiselskab, a company which supplies customers in central Jutland towns Ulstrup and Bjerringbro, has warned of price increases up to 185 percent. Up to 2,900 homes could be affected.

Such massive increases can wipe out a significant portion – or all – of a household’s disposable income.

Homes not on district heating networks are also vulnerable to price increases. That is particularly true for houses which use natural gas.

Around 400,000 villas in Denmark use natural gas heaters located on their own premises.

Because the cost of natural gas has increased so much, both individually and district heated homes that rely on it could see the most drastic extra heating costs. 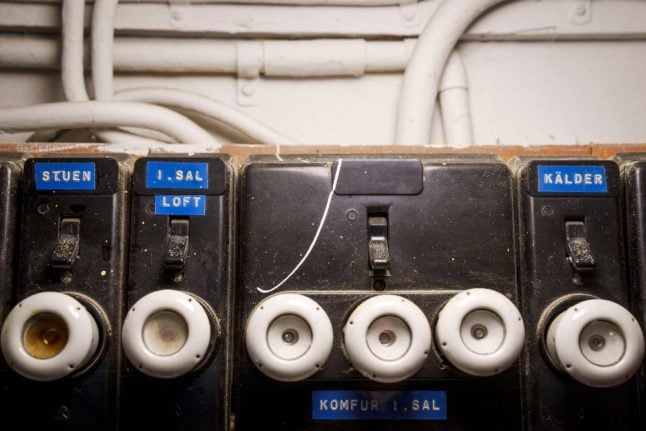 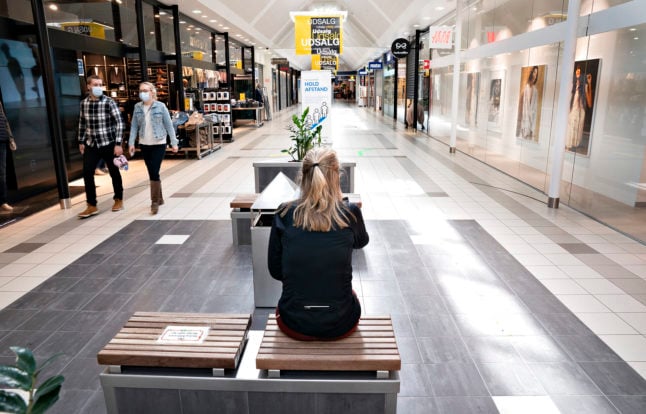