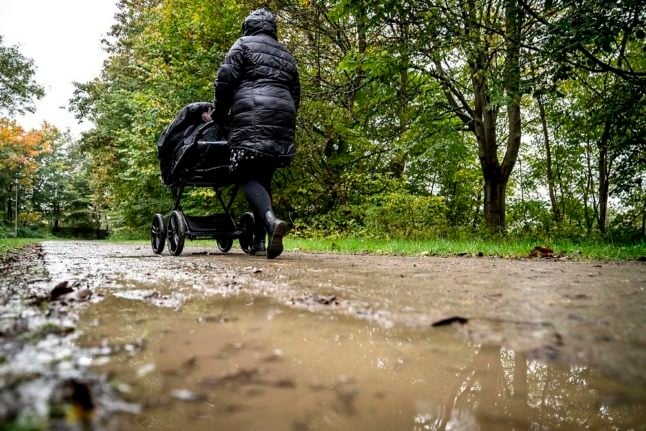 While Denmark currently offers Covid-19 vaccination to children aged 12 years and over, smaller kids may soon be offered a jab against the virus. The European Medicines Agency (EMA) yesterday said it had begun assessment of whether the Pfizer/BioNTech vaccine can be recommended for children aged 5-11.

The director of the Danish Health Authority, Søren Brostrøm, earlier said he expects debate on whether Denmark will offer the vaccine to young children, depending on the conclusions reached by the EMA.

“It will depend on documentation, approval, and how the epidemic is looking,” Brostrøm said with regard to the likelihood of Denmark offering Covid-19 vaccination to under-11s.

The pollutant substance PFOS has been detected in drainage and on a field where cattle grazed, local media on Funen report.

A large number of locations in Denmark are currently undergoing tests for the substance after a large amount of it was detected near the town of Korsør and subsequently in local residents.

PFOS can cause a number of health problems if ingested by humans. Banned in 2011, it was earlier used in several products as well as for foam in fire extinguishers.

READ ALSO: PFOS: What you need to know about substance and pollution in Denmark

The quantity of PFOS detected in Odense appears to be significantly lower than that found in Korsør. We’ll have further detail in a full article today.

A citizens’ petition (borgerforslag) calling for Denmark to revoke its policy of withdrawing asylum protection from some Syrian refugees from Damascus will be discussed in parliament. That is because the petition, which is registered on the government website, reached the requisite 50,000 signatures needed to require parliament to address the proposal.

The government has withdrawn protection from dozens of Syrian refugees, citing an improved security situation in the Damascus area. Humanitarian organisations, experts and the refugees themselves have said that they still risk persecution if they return.

Because Denmark does not cooperate with the Assad regime and can therefore not forcibly send the refugees to Syria, refugees who lose asylum status face detainment in one of Denmark’s infamous departure or expulsion centres.

“Denmark should not force refugees into a choice between living an undignified and traumatising life at an expulsion centre or travelling back to a country where the regime they fled from is still in power and still violates the fundamental human rights of the Syrian people,” the proposal states.

It is unlikely that a majority in parliament will support a change in the government’s position.

Not all of Denmark’s matches are currently broadcast by DR, the national broadcaster, after protections on major events were lifted in 2019.

The culture minister, Ane Halsboe-Jørgensen, now wants to bring the list back, DR reports. That would give free-to-air channels like DR and TV2 the first option to secure rights to sporting events included on the list.