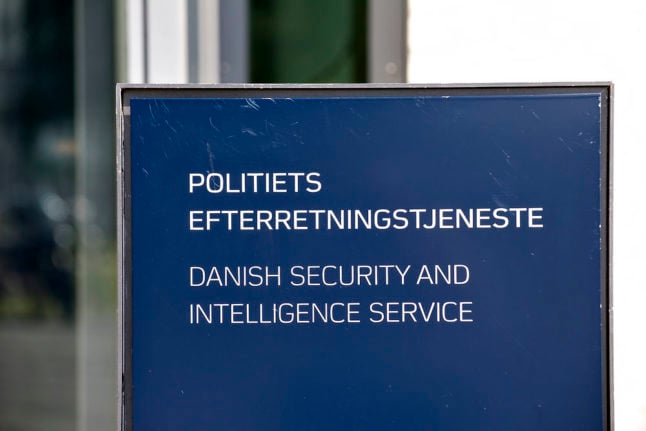 According to an assessment by PET, the terror threat against Denmark could be increased if the country, as is the current policy, refuses to extract children who are Danish nationals from prison camps located in eastern Syria, which accommodate former members and sympathisers of the Islamic State (Isis) terror group.

The government has recognised that advice but says it is not obliged to follow it, newspaper Berlingske reports.

Responding to questions at a parliamentary committee (samråd) on Thursday, justice minister Nick Hækkerup said it was up to the government to decide whether or not to follow the advice of “an agency” in reference to PET, the Danish equivalent of MI5 in the United Kingdom or the FBI in the United States.

“PET has conducted its assessment and that is fair enough. It just doesn’t correspond with the government’s politics and we are not obliged to obey what an agency might think,” Hækkerup said.

“We are not bound one-to-one by what the intelligence services might offer as their assessments,” he also said according to Berlingske’s report.

The most recent Vurderingen af Terrortruslen mod Danmark (Assessment of the Terror Threat against Denmark), published by PET’s Centre for Terror Analysis, states that it is “unlikely that there is a current terror threat from children of people who travelled from Denmark to the conflict zone (in Syria)”.

“That is first and foremost related to the current young age of the children,” it also states.

According to the assessment, the risk that the children will eventually become radicalised increases the longer they remain in the camps.

“The threat from (people) who travelled out of Denmark, including children, that come into Denmark would be affected by factors including how they are received by the domestic authorities, including whether they are offered support with a view to possible deradicalization and reintegration,” the report also states.

The Danish foreign ministry has recently released a count of the number of Danish nationals, including women and children, who are currently at the two Kurdish-controlled camps.

They are aged between 0 and 14 years. Nine of the children were born in Denmark and ten in conflict zones.

The six mothers of the children in question have all stated that they wish to return to Denmark. Three of the six have had their Danish citizenships withdrawn administratively.

PET’s assessment that children in the camps would not constitute a terror threat if they were returned to respective home countries such as Denmark is shared by a broad range of Danish and international experts in jihadism and terrorism, Berlingske writes, citing a report by newspaper Ekstra Bladet.

Earlier this week, a senior UN rapporteur criticised Denmark for refusing to repatriate the children.

In comments in parliament on Wednesday, Prime Minister Mette Frederiksen denied she and her government had turned their backs on Danish children by refusing to repatriate them from the Syrian camps. Frederiksen also confirmed that the government has no plans to return the children to Denmark.

“I’m not turning my back to any children. I don’t recognise the premise that we should take any kind of risk in relation to jihadists. And that risk exists in any form of action on this area,” she said.