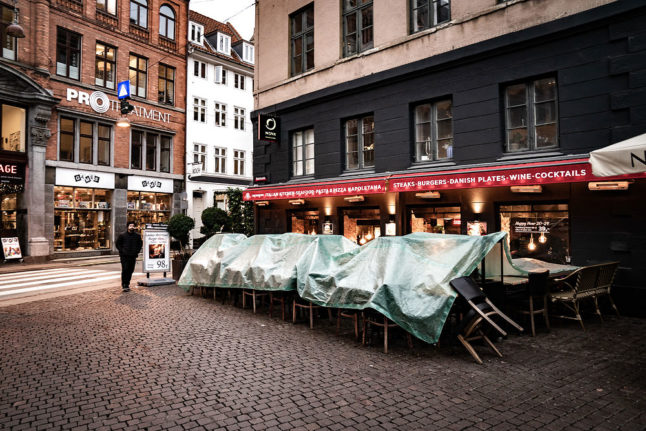 But the country’s economic struggle last year, primarily caused by the Covid-19 pandemic, was less severe than that seen in other countries.

Denmark’s GDP fell by 3.3 percent last, according to Statistics Denmark.

That represents a less severe downturn than the estimate of -3.7 percent published by the agency earlier in February. The economy shrank less in the first half of 2020 than previously thought.

“The fall in the Danish GDP of 3.3 percent for the year 2020 is thereby testament that Danish economy was less affected by Coivd-19 consequences than the rest of the European mainland,” the data agency writes.

And the country’s economy is probably now over the worst of the dip, according to an analyst.

“The coronavirus crisis initially sent the Danish economy to the canvas with a hefty blow to the jaw with a historic fall in GDP and large dip in employment. But the economy has since got back to its feet with progress in the last two quarters,” Arbejdernes Landsbank senior economist Jeppe Juul Borre said.

“The hardest part has been surpassed over time and we have got past the risk that it will go from bad to worse. I am optimistic on behalf of the economy that we will take quick steps towards better times with reopenings and vaccines,” he added, sounding a decisively positive note.

Estimates for GDP growth are preliminary and adjusted as additional data is received. Statistics Denmark has stressed that figures for 2020 are associated with a larger amount of uncertainty than normal due to the coronavirus outbreak. 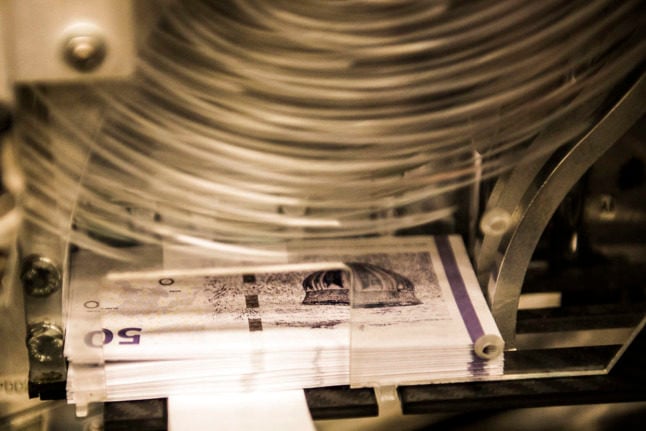 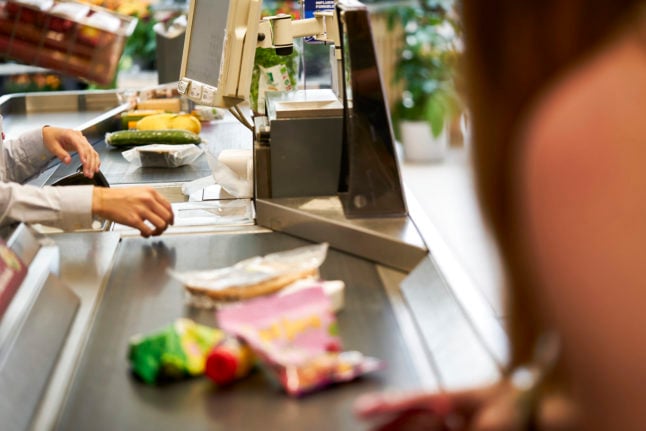 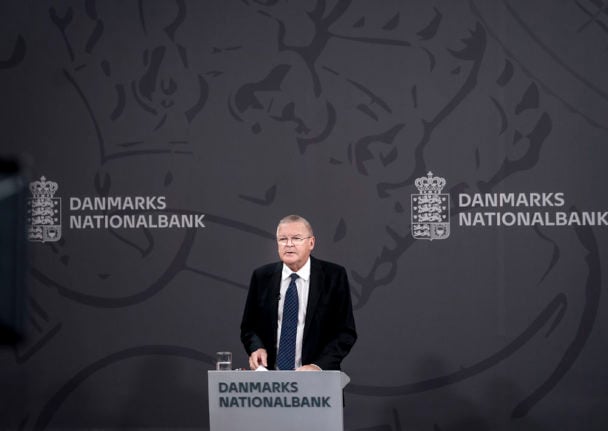