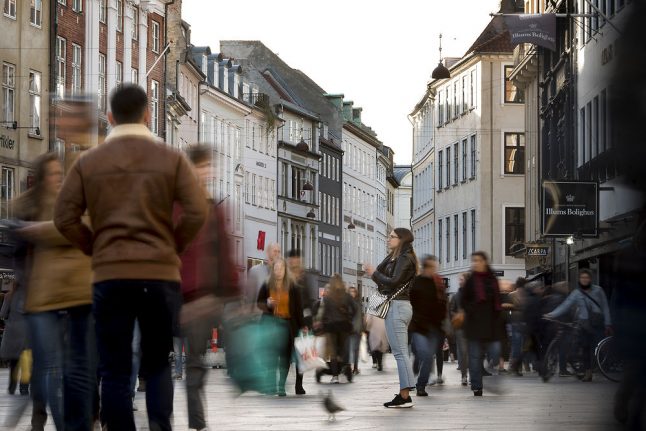 Denmark has the highest share by far of taxes related to income and wealth at 28.9 percent of GDP, states the report, released on Wednesday by Eurostat, the statistical office of the European Union.

The overall tax rate in Denmark was the third highest in the EU, behind France and Belgium.

The tax-to-GDP ratio, meaning the sum of taxes and net social contributions as a percentage of Gross Domestic Product, stood at 40.3 percent in the EU as a whole in 2018, a slight increase compared with 2017 (40.2 percent).

At the opposite end of the scale, Ireland (23.0 percent) and Romania (27.1 percent) registered the lowest ratios.

EU member states have diverse tax policies, the report notes. Taxes on production and imports make up the largest part of tax revenue in the EU (accounting for 13.6 percent of GDP in 2018), closely followed by net social contributions (13.3 percent) and taxes on income and wealth (13.2 percent).

Taxes on production and imports include things like value added tax (VAT or moms in Denmark), import duties, taxes on pollution and others.

Taxes on income and wealth include corporate and personal income taxes and current taxes on capital that are paid periodically.

For taxes related to income and wealth, the highest share by far was registered in Denmark, at 28.9 percent of GDP, ahead of Sweden (18.6 percent), Belgium (16.8 percent) and Luxembourg (16.4 percent).

That people who pay tax in Denmark make relatively high contributions is unlikely to come as a surprise to those living in the country, nor is the fact that Denmark saw a decreased tax-to-GDP ratio in 2018.

The budget for 2018 saw a number of smaller tax breaks introduced by the then-government, but plans to reward higher earners with lower tax rates did not come to fruition.

OECD figures in 2017 found that Denmark earns more of its income from taxing its population than any other developed country. 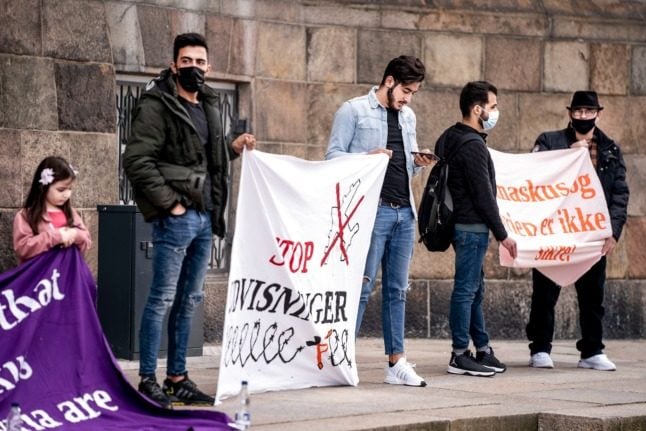