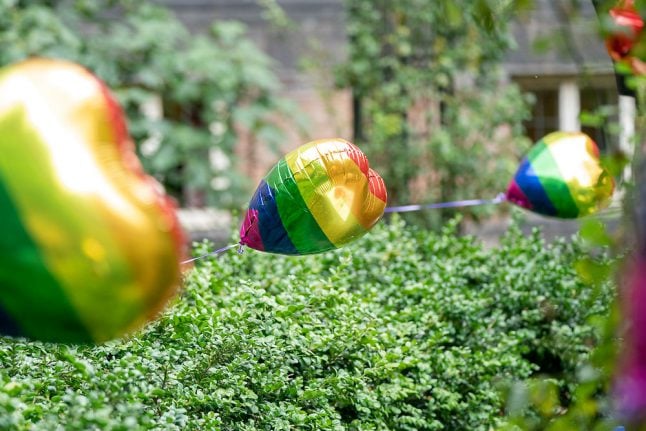 But an increased prevalence of rainbow families—families with two mothers or two fathers—is evidence of longer-term progress towards equality, campaigners say.

The number of same sex parents in Danish households has more than doubled since 2009, reaching a total of 1,465 this year, according to official bureau Statistics Denmark (DST).

“It’s pleasing to see more rainbow families and reflects the fact that more is being done to accommodate them,” said Susanne Branner Jespersen, general secretary with LGBT Denmark.

Jespersen said that a section of Denmark’s family law, Børneloven, passed in 2007, could be pointed to as a contributor to progress.

“I had children myself in 2006 and was summoned by the state, because we couldn’t declare a father. And it was illegal for lesbian and single women to receive artificial insemination until 2007,” she said.

“As such, purely structural changes have taken place enabling us to lead the lives we choose,” she added.

The DST figures are identified through registered partners or married couples of the same sex whose children live with them.

Although the number of rainbow families is increasing, there is still much to campaign for, according to Jespersen.

“I hope that we will see a way towards making it easier for two men to have a child together,” she said.

There are 5,340 same sex partners—who are either registered partners or married—in Denmark. Of these, 27 percent have one or more children who live with them.

For heterosexual married couples, that figure increases to 43 percent, according to DST’s figures.

READ ALSO: Pride parade was 'biggest ever' in Copenhagen 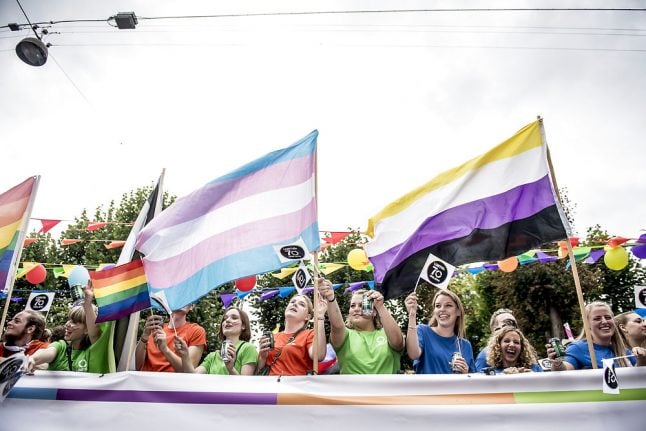 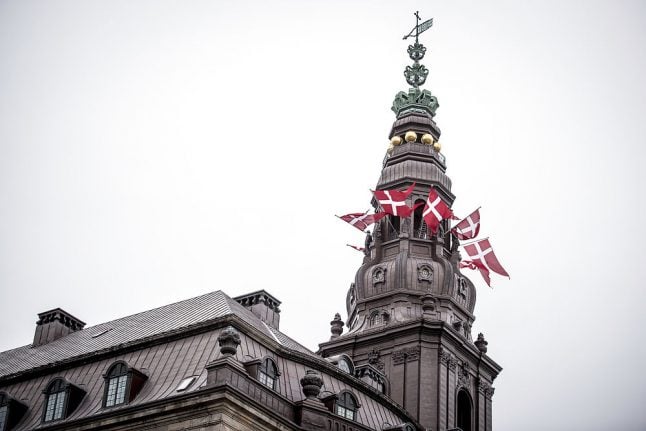 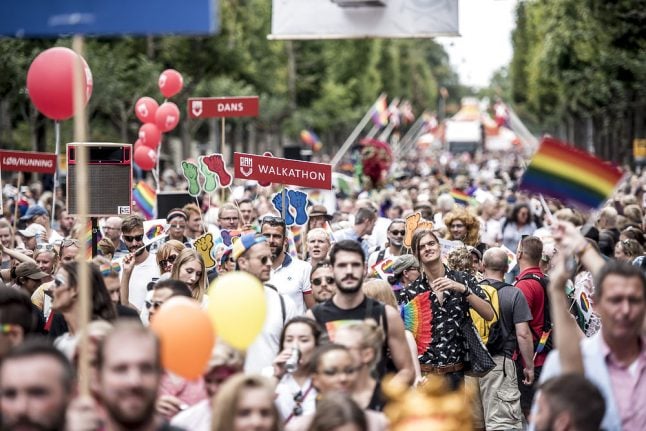 LGBT
Pride parade was ‘biggest ever’ in Copenhagen
Url copied to clipboard!