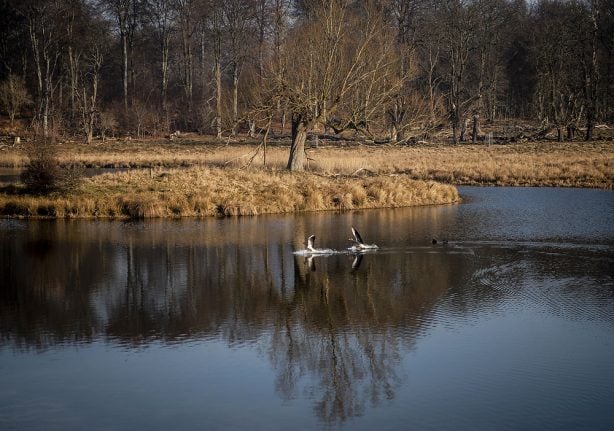 Grey skies and dense fog, particularly in the south of the country, were predicted for the outset of Monday, but sun and high temperatures for the time of year are forecast later in the week, according to meteorological agency DMI.

“We are waking up to a lot of cloud, particularly in the south of the country, where they are also up against dense fog,” DMI’s Klaus Larsen said.

But sun is expected to emerge from the mist in several areas later on Monday, before cloud and fog return during the night.

“(Monday) night, we will again see cloud and fog in many places, and temperature will fall to between one and five degrees (Celsius),” Larsen said.

That will initially continue on Tuesday, with initial temperatures again between 5-8°C while cloud cover is still in place. But DMI predicts clouds will clear during the day, with warmer weather resulting.

“If the sun comes out, as we expect it to, the temperature will increase to 10-13 degrees. That is a very fine and warm temperature for February,” Larsen said.

Coastal areas will feel cooler due to onshore winds, the meteorologist added.

Some rainfall is possible towards the end of the week, and fog is expected to be a recurring theme, with fog banks forecast on several consecutive nights.

Night-time temperatures could drop as low as zero, meanwhile, resulting in cold mornings.

“It will feel cold when leaving home in the morning, but during the day we could get a lot of sun,” Larsen said.

READ ALSO : First stork of the year lands in Denmark