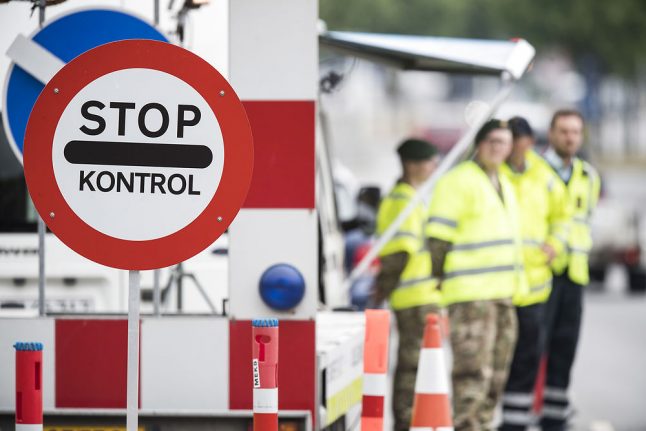 Current border control measures in Denmark, which is part of the Schengen zone, expire on May 12th.

Immigration minister Inger Støjberg says there is no justification not to continue the tightened border control.

“I cannot imagine that we will lift border control at the present time,” Støjberg said in Brussels on Thursday, where ministers from the six EEA countries met to discuss extension of the border measures.

“I think we are in relative agreement over this issue,” Støjberg said following the meeting.

“We want to get back to a normally-functioning Schengen. That is the principle on which we base our work with all countries,” he said, adding that he expected normal conditions to return “soon”.

The countries must give notice of their proposed new arrangements to the European Commission one month before they come into effect.

A number of rules must be complied with in order for Schengen countries to implement border control.

When it most recently extended border control in 2017, Denmark changed its justification for the measure from the high flow of migrants to the country – the original driver for the measure in 2015 – to also citing a stated terror threat.

That change brought new Schengen articles into effect, enabling the controls to be extended.

“There are several things involved [in the issue],” Støjberg said.

“There are questions relating to terrorism and thereby the ability of terrorists to cross national borders.

“But there is still also a delicate situation relating to migration,” the minister added.

Denmark has had border control since January 4th 2016. 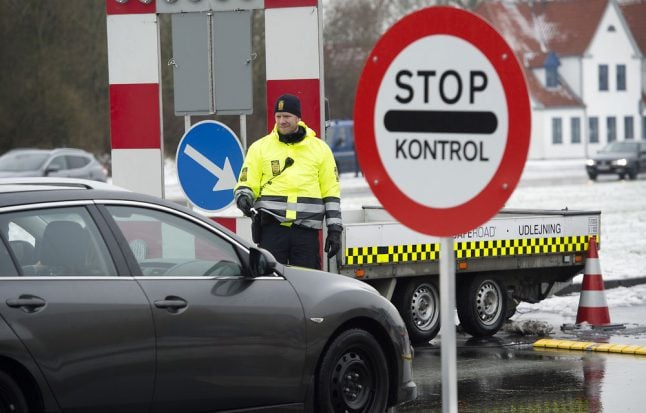