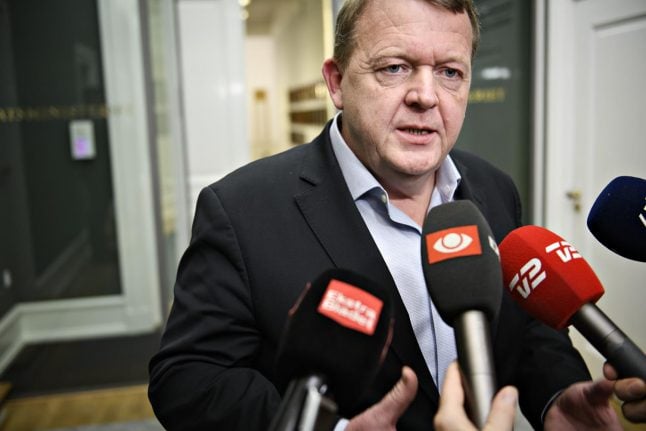 The nationalist Danish People’s Party (DF) is yet to reach agreement with the government on either area, as the parts aim to reach separate deals that can be voted through parliament before Christmas.

Last week, a new budget was agreed between the parties, ostensibly on the understanding that deals would be reached on the other two areas before Christmas.

Coalition partner Liberal Alliance has since cast the budget into doubt by suggesting that it may not vote for it if major tax reductions are not granted.

Meanwhile, DF is insisting on fundamental changes to immigration laws, with a shift towards the premise that all refugees are to be returned to their home country as soon as possible, making integration unnecessary.

DF’s proposals would deny refugees given so-called ‘temporary asylum’ (midlertidigt ophold in Danish) the right to family reunification and integration services such as language lessons and the ‘basic integration education programme' (integrationsgrunduddannelse, IGU).

The IGU was introduced last year by the ministry of immigration as part of the government’s target to see half of all refugees and those given residence under family reunification in employment.

Under the scheme, a new so-called ‘basic integration education programme' (integrationsgrunduddannelse, IGU), was introduced, putting refugees in short-term jobs at an apprentice salary level of between 50 to 120 kroner ($7-$17) per hour.

Earlier this year, the Confederation of Danish Employers said the arrangement was helping increasing numbers of refugees to find work, and immigration minister Inger Støjberg said in written comments to DR earlier this week that the scheme was working.

It is unusual in Denmark for a budget not to be passed by Christmas. In both 2015 and 2016, parliament’s conservative parties passed finance deals in November.

DF finance spokesperson René Christensen told news agency Ritzau that there was a race against the clock for the three deals to be passed into law by Christmas.

“We are unfortunately battling mostly against the clock, because we must be finished by December 22nd. More than we actually are battling against each other,” Christensen said.

Danish law requires parliament to vote three times on new laws for them to be passed. December 22nd would be the latest possible date for the third vote.

Christensen said he doubted whether that deadline could be met.

“It looks difficult in some areas. On foreigners the government is saying to us that it is not possible. There are a lot of legal factors with immigration. It’s not possible in so few days,” Christensen said.

DF has also refused the drastic tax cuts demanded by the government and wants more money to be allocated to social welfare, according to Ritzau’s report.

“We are not a party that is against tax cuts. We do not want Danes to pay as high taxes as possible. But we are also a party of welfare,” Christensen said.