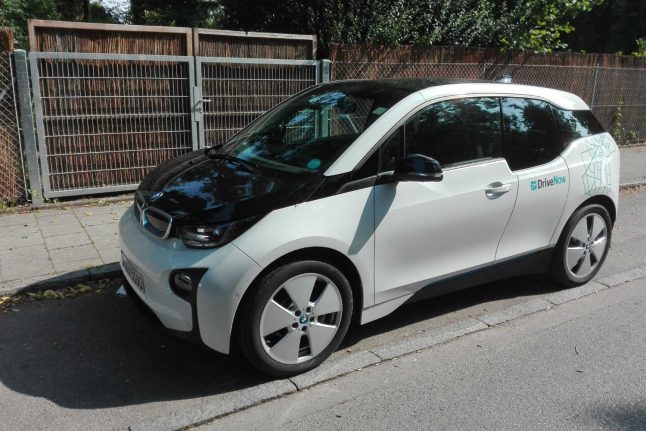 Transport company Arriva, which works in partnership with BMW to provide the city car rental service DriveNow in Copenhagen, has announced that it has ten automated vehicles and is planning a trial with a view to introducing driverless cars to Danish roads.

“We expect to be underway with a trial of the first automated cars within the next 5-6 months,” Morten Jakobsen, Arriva’s mobility service manager and head of the company’s DriveNow operations, told newspaper Jyllands-Posten.

DriveNow currently has 400 electric cars in Copenhagen, of which ten can operate without a driver, according to Jakobsen.

The trial of the cars will take place at a hospital in the city, with the cars driving from the hospital to collect a customer, and then to a parking space.

The cars will remain in the hospital car parking lot during the trial.

Jakobsen declined to confirm which hospital the trial would take place at, but said that he expects the test of the automated cars to take place by the end of this year or beginning of next.

Minister for transport Ole Birk Olesen told Jyllands-Posten that he thinks driverless cars on Danish roads will ‘take off’ in coming years after Arriva’s announcement.

The Ministry of Transport began receiving applications for use of driverless cars and buses in Denmark on July 1st this year.

Olesen told the newspaper that he has great expectations for the technology.

“[Companies] must apply for permission, and provided safety can be documented there are almost no limits to what can be applied for,” said Olesen, who told the newspaper he expected an explosion in growth of the technology by the beginning of the 2020s.

A number of questions remain about the use of the driverless cars – for example, how they avoid sudden, confusing obstacles such as two pedestrians standing in different places in the road, according to Jyllands-Posten’s report.

Traffic researcher Per Homann Jespersen of Roskilde University told the newspaper that automated cars with fully-developed technology would actually be safer that vehicles with human drivers.

“In a few years we will probably say that it is dangerous to let people drive cars and have special lanes for vehicles with people behind the wheel,” Jespersen said.