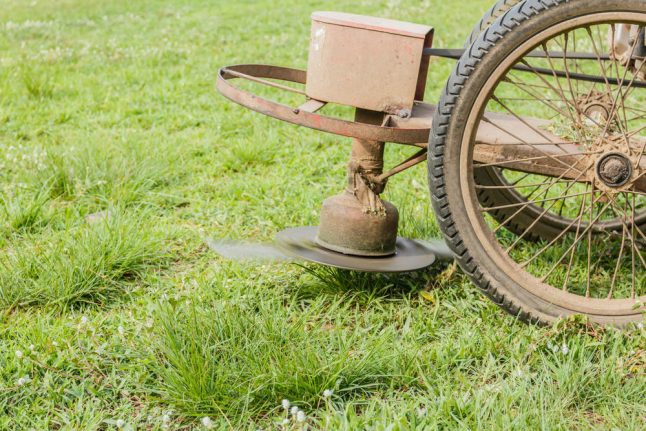 It is — arguably — a tricky language for foreigners to learn, but one of the great things about Danish is that you don’t technically need a particularly large vocabulary.

That’s because Danes aren’t very keen on inventing new words, or at least not in the traditional sense. Instead, we create conjoined words out of existing ones that literally – and we really do mean literally – describe the new term.

Here’s a very convenient example: The Danish word for conjoined is ‘sammensat’, which is built up of the two words ‘sat’ (put) and ‘sammen’ (together). Who needs to invent a fancy third word that you need to look up in the dictionary when you just can ‘togetherput’ two that already exist?

Here are our picks for ten awesomely literal Danish words: English equivalent: Carpenter, plumber, bricklayer… any kind of blue-collar profession where your work entails doing things around a house. With your hands, obviously. And yes, you've guessed it, a Danish grandmother is either mormor (mother mother) or farmor (father mother). We love this one and think the whole world should use it. BUSINESS
Why mastering English isn’t all good news for Danish workers and their companies
Url copied to clipboard!