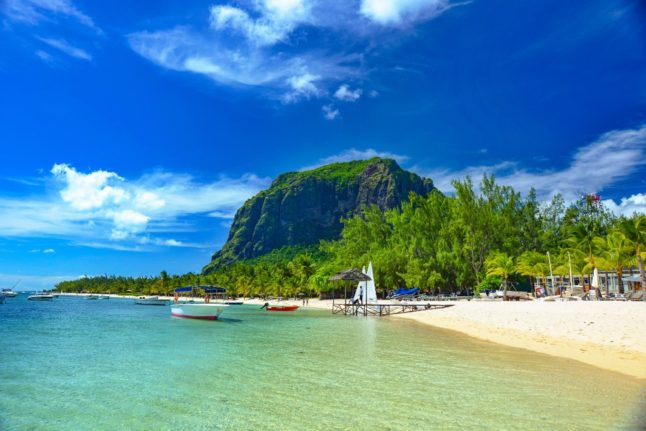 Danish travel agencies have reported sold-out deals to premium destinations like Mauritius this winter. Photo by Ondrej Bocek on Unsplash

The cost of living crisis has so far had little impact on Danes’ enthusiasm for long distance travel to warm and exotic holiday destinations, broadcaster DR writes.

The first winter season in three years without major Covid-19 travel restrictions has seen packages to countries such as Mauritius and Thailand sold out, travel agencies Bravo Tours and Spies said.

Denmark’s biggest travel agency, TUI, said it had seen a huge spike in sales of trips to the Maldives, Mauritius, Zanzibar and Dubai.

“These are luxurious products we are offering. A trip to the Maldives might have an average price of 36,000 kroner. The trend is certainly that we still want to travel,” the company’s acting head of media communications Kike Wiese told DR.

Copenhagen Airport said it expected 8.5 million passengers during the winter season – a figure that falls a little short of the 10 million which was normal in pre-Covid years.

This is likely to be due to airlines still working to catch up from the hit they took during the coronavirus crisis, and not a lack of demand, according to DR’s report.

“We expect 2023 to be the year in which we are very busy at the airport all year round, whereas previous years have started somewhat quietly,” Copenhagen Airport commercial director Peter Korsgaard told DR.

Bravo Tours said it was at the same level as pre-pandemic business activity and its main obstacle was a shortage of flights.

“We have problems with there not being enough flights at the moment. Especially to Thailand, a lot of flights are sold out because airlines have simply not got up and running again. They still need pilots and stewardesses after corona,” CEO of Bravo Tours Peder Hornshøj told DR.

Although travel habits do not currently appear to be impacted by higher living costs, that could change in coming seasons, Hornshøj predicted.

“On top of the pandemic, a lot of people have given it a bit extra economically, for example with things like better hotels or facilities. But I also think we are going to see many people wanting to go on holiday but also save a bit, so the cheaper destinations will probably be popular in the summer,” he said.