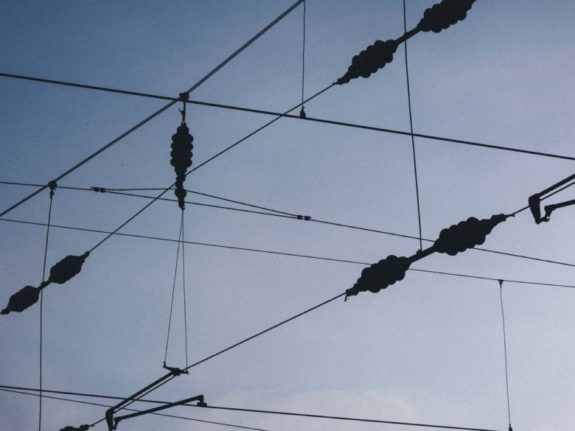 Four out of five Danes are looking for ways to save money due to the high electricity prices, according to a recent Consumer Council survey.

Electricity prices have gone up throughout the country. Still, not a single electricity company promotes the option of paying for actual electricity consumption ​​on their website (arrear payments) despite several of them offering the option to customers, the Consumer Council warns.

The organisation is critical of such behaviour, noting that it amounts to “bad information for the consumer,” which in some cases has resulted in customers getting bills of up to three times more than their actual consumption.

“Consumers de facto act as banks for the companies. We can see that the amounts collected are often significantly higher than what has been used,” Consumer Council chief Mads Reinholdt told TV 2.

In the Consumer Council’s survey, 30 out of 40 contacted energy companies responded.

It is possible to pay for actual rather than expected consumption at 10 of the 40 companies the Council reached out to.

However, nine of the ten do not advertise the option, and several companies also require a credit rating or fee from their customers before they allow them to pay for their actual usage, TV 2 reports.

One of the country’s largest energy companies, Andel Energi, says that the majority of their customer base already pays for actual consumption. Therefore, they believe there is no need to promote the option.

“Generally, we have always invoiced in arrears, and we continue to do so. This, of course, means that a very large proportion of our customers are currently on (the) arrears (model),” a manager in the company, Jack Kristensen, stated.

“Unless the customer wants something else, they will basically be set up with arrears payments,” Kristensen added, noting that all new customers pay for actual consumption.

Mads Reinholdt warns that consumers who pay for electricity in advance cannot get their money back if an electricity company goes bankrupt.

“They take on the entire risk by paying for a product they never received. It is completely unreasonable. If a company goes bankrupt, consumers risk not getting their money back,” he warned.

The energy crisis also means that companies are at greater risk of bankruptcy, so the risk is, therefore, even greater for consumers, who already pay more for electricity, the Consumer Council noted.