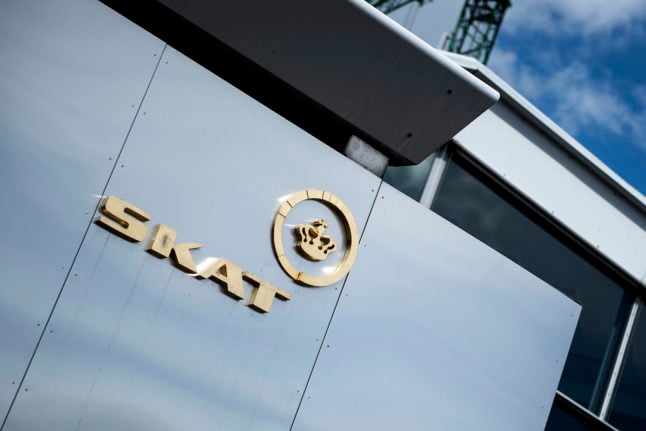 The top-end Danish income tax bracket, topskat, is based on the political principle that those who earn the most must contribute more to the Danish state than those who do not have as much income.

Political parties are typically divided on the question of whether the topskat should be changed or abolished.

The Conservative party announced in August that they wanted to abolish topskat completely by 2030, saying they believe too many people with ordinary jobs end up paying it.

How is income tax calucated?

In Denmark, the income tax system is structured so that all Danish residents must pay tax and contribute to the Danish welfare system.

Income tax is divided into a number of components, of which the most important are the two state taxes, basic tax, bundskat which is 12.09 percent in 2022 and top tax, (topskat) which is 15 percent in 2022; municipal tax (between 22 and 27 percent depending where you live) and labour market tax (AM-bidrag), which is 8 percent. Labour market contributions are used for the government’s labour market expenses, for example to cover unemployment benefits and maternity leave. There’s also a voluntary church tax, which averages at 0.674 percent.

As well as income from employment, other types of personal income are included in the tax calculation. These can include pension distributions, social security benefits, property earnings, remuneration for advisory assistance and dividends from Danish companies.

A complex list and system of deductions (fradrag) is used by the Danish tax model, with deductions applicable to the various types of income or tax base.

The amount you need to earn to pay topskat changes each year but in 2022, the threshold is 600,543 kroner. After labour market contributions (AM-bidrag), this is 552,500 kroner.

If you earn less than 552,500 kroner after labour market contributions, you don’t pay topskat.

How much do you have to pay in topskat?

Let’s say that in 2022 you have an annual income of 600,000 kroner, after labour market contributions.

In 1970, something called skrå skatteloft was introduced, which translates as sloping tax ceiling.

This tax ceiling sets a limit on how much you are taxed on your income when basic tax, municipal tax, church tax and topskat are added together.

READ MORE: How does income tax in Denmark compare to the rest of the Nordics?

How many people pay topskat?

There are differences in the amount of topskat payers each year, due to the tax rate changing, the threshold for paying topskat and the demographic of the population.

For example in 2019 the threshold for paying topskat was 513,400 kroner after labour market contributions.

It is expected that more than one third of people will pay topskat for at least one year of their lives, while they are 36-59 years old.

Other circumstances can influence who pays topskat, such as municipal tax, as some areas have higher municipal taxes than others.

Can I avoid paying topskat?

You would either have to work less or get paid less to avoid going above the threshold for topskat.

But there is a third option. If you pay more money into a private or individual pension scheme, you can potentially reduce your taxable income to under the topskat threshold.

It is however important that you familiarise yourself with the rules before you choose to register for the company tax scheme. The Tax Agency’s website has details on the different tax rates.

The government proposal, entitled Grøn skattereform or Green Tax Reform, was presented by ministers on Wednesday.

“The ambitious CO2 tax which we are now presenting is… an important step on the way to fulfilling our climate targets. We must phase out gas and other fossil fuels and replace them with green energy,” climate, energy and critical supplies minister Dan Jørgensen said in a press statement.

The government claims that the measures included in the plan will reduce CO2 emissions by 3.7 million tonnes by 2030.

That represents around one third of the 9.4 million tonnes needed to hit the national target of a 70 percent reduction of total emissions by the end of the current decade.

Specifically, the government proposes a CO2 tax of 750 kroner per tonne of emission. Companies covered by an EU quota system will however receive a deduction and will only be required to pay half of the full amount, 375 kroner per tonne.

According to a government expert advisory board, the five largest CO2-emitting companies in Denmark are responsible for over 40 percent of the country’s industrial emissions.

A number of these companies could be due for additional deductions to the CO2 tax.

Companies in the “mineralogical processing” sector are to be given further discounts on the tax and will only pay 100 kroner per tonne of emissions, according to the proposal. Companies covered by this definition include Aalborg Portland and Rockwool.

“The tax for mineralogical processes etcetera is related to this sector being subject to competition and there is therefore a risk of relocation abroad due to a large tax increase,” the government writes.

“The sector is given a special tax with a natural expectation that genuine reductions towards the 2030 climate target are delivered,” it added.

Seven billion kroner has been set aside under the proposal for investment in green energy in the sector in a bid to reduce its emissions. 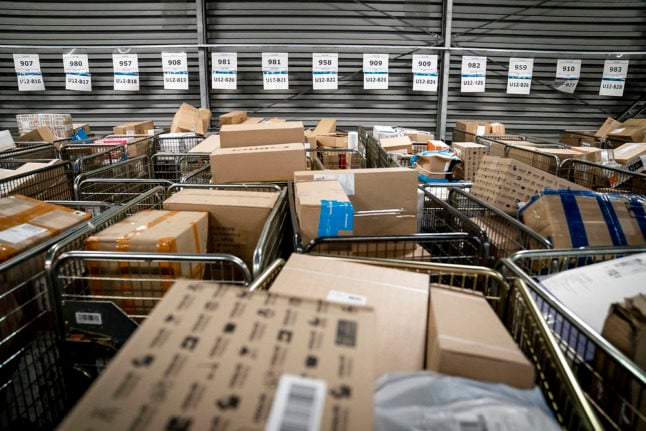 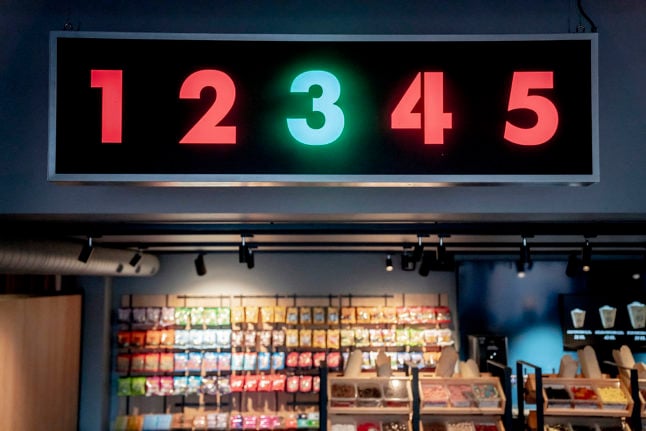