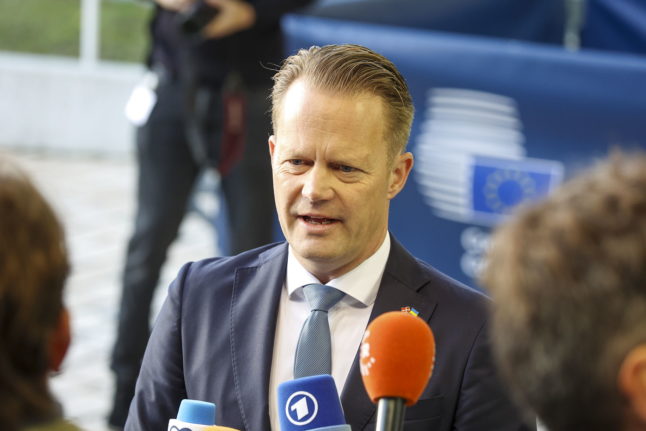 Attracting foreign professionals is a desired outcome of a government plan to increase wages in parts of the public sector, according to a senior minister.

The objective of the government policy is to “strengthen recruitment within our public healthcare system, where there’s a huge challenge,” Foreign Minister Jeppe Kofod told The Local at a press briefing.

“We would also, in a way, allow more people to come from outside to work as nurses or doctors in our healthcare system,” he said.

“But the problem is actually that we have the problem of maintaining [the number of] nurses in the public healthcare system,” he said.

As such, policies proposed by the government are designed to attract and retain public health staff through incentives which could also apply to foreign health professionals, he said.

“What we want to do is make sure it’s attractive enough to be in the public healthcare system,” he said.

The Danish government this week announced a major spending plan aimed at addressing a major labour shortage in public sector professions including health. The government wants to implement the plan if it remains in power after next week’s election.

Presenting the plan on Wednesday, the governing Social Democrats said they will set aside up to three billion kroner for potential health sector pay increases.

While they did not specify professional groups that would benefit most from the spending, Prime Minister Mette Frederiksen said that there are problems in the “health sector, elderly care, preschool and prison service” and that money must be diverted to areas suffering from a shortage of staff.

READ ALSO: What is in Danish government’s plan for public sector pay?

“For Denmark, it is now one of the most important challenges if we want to continue to have high quality in our healthcare system,” Kofod said.

The last six months has seen more than 15,000 available positions in the social care or SOSU sector go unfilled nationally, according to government figures recently reported by broadcaster DR.

By 2030, Denmark will be short of 16,000 staff for social care jobs, according to the national organisation for municipalities, Kommunernes Landsforening (KL).

Asked whether the government would like this hiring policy to be adopted more broadly, Kofod said that the incentive plan for health professionals was intended to address inequal access to healthcare between regions.

“We have about 600,000 people in Denmark today that are at risk of losing their family doctor because they live in rural areas outside the biggest cities where it’s very hard to have a family doctor because no [health personnel are] there. So we are ready to look at more incentives to put family doctors out in all parts of Denmark,” he said.

“So we have proposed a lot of ideas… including, also, recruiting from abroad,” he said.

Spending on public sector pay will be phased in from 2024 and would be subject to so-called tripartite negotiations with trade unions and employer representatives, according to the government plan.

The proposal is unusual because it appears to break with the established ‘Danish model’ for labour, whereby labour market representatives – trade unions and employers, including state employers like regional health boards – negotiate and agree on wages and other working terms through collective bargaining or overenskomster. This is normally done without political involvement. 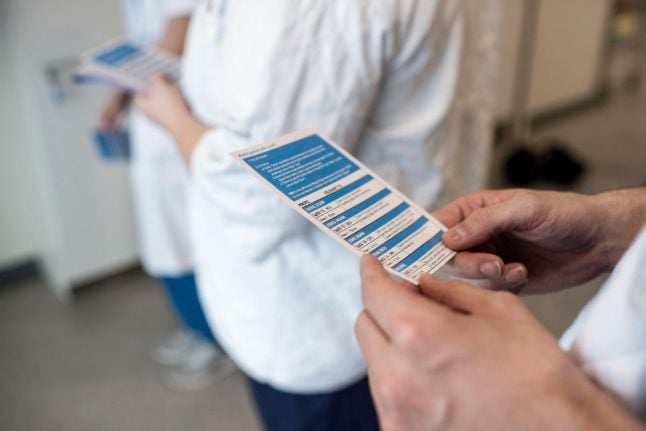