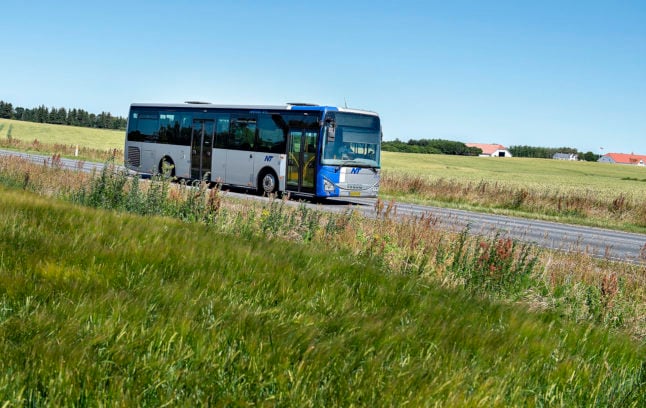 Danish Regions, the authority responsible for administration of regional bus services, has called for urgent relief for the sector as a result of high fuel prices and low passenger numbers.

Up to one in seven regional bus routes – public buses that connect cities, as opposed to local bus routes – could face cancellation if budget excesses are not addressed, the authorities said.

So far in 2022, transport budgets have incurred an additional an additional 233 million kroner in costs, Danish Regions said in a statement.

Meanwhile, regional bus traffic has fallen by between 10 and 20 percent compared to pre-Covid-19 figures.

High fuel prices have worsened the problem further by bloating costs for operators.

The deputy chairperson of the Danish Regions, Stephanie Lose, an elected official, said that financial support must come from the state to avoid cancellation of regional bus routes.

“I don’t think we’ve been in a situation where there’s been such drastic pressure on public transport as there is now, because of the extraordinary circumstances,” Lose said.

“Normally [Regional authorities] would solve it when it is to a smaller extent, but we are talking about some drastically large budget excesses. We can’t solve that just by shifting things around,” she said.

Budgets could be exceeded by “double digit” percentages, she said.

Rural areas, which struggle most to fill buses, could be worst hit by possible service cancellations according to Lose.

Transport Minister Trine Bramsen said the government is “one hundred percent” behind public transport but that transportation companies must seek solutions.

“We have spent hundreds of millions of kroner protecting our public transport through Covid-19 and that is because we want buses to be used all over the country,” she said.

“There can be no doubt that we are concerned with this agenda,” she said.

Regions, Municipalities and the government are scheduled to meet in September to discuss possible compensation for the first two months of this year, when Covid-19 restrictions were still in place on public transport, she said.

“Along with the compensation we have tabled, traffic companies will also have to make an effort to get their lost passengers on board. This must be done by working together,” she said.

The left-wing Red Green Alliance (Enhedslisten) a parliamentary ally of the government, wants regional buses to be bailed out using money from an inflation relief fund, news wire Ritzau reports.

A draft 2023 budget presented last week by the government sets aside funding for inflation relief but did not specify the recipients of such spending.

READ ALSO: What is in Denmark’s draft 2023 budget? 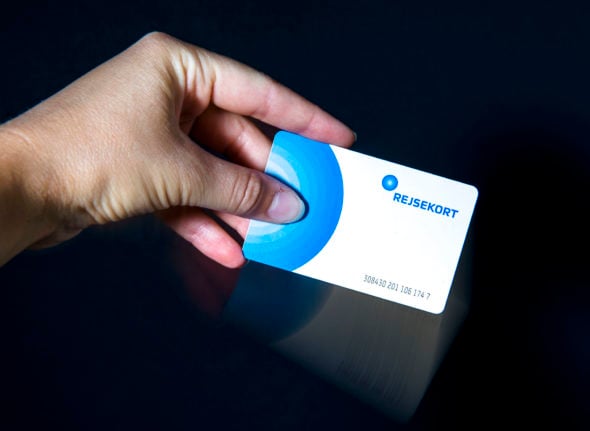 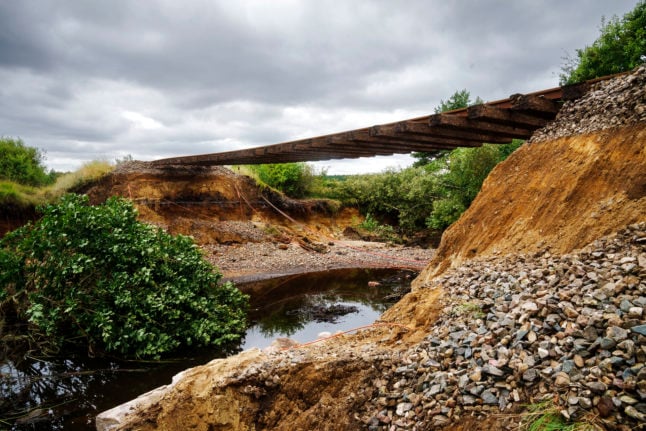 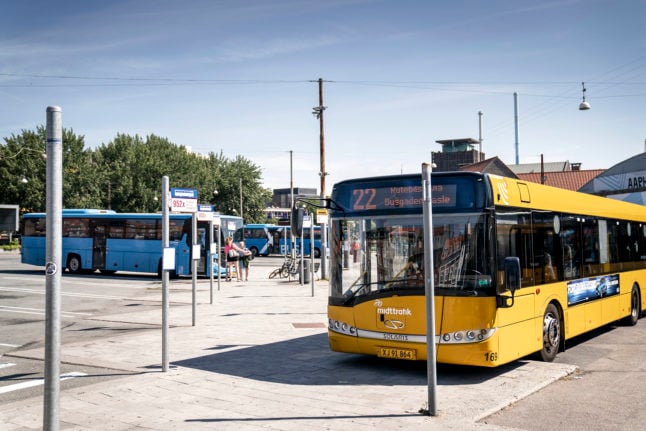