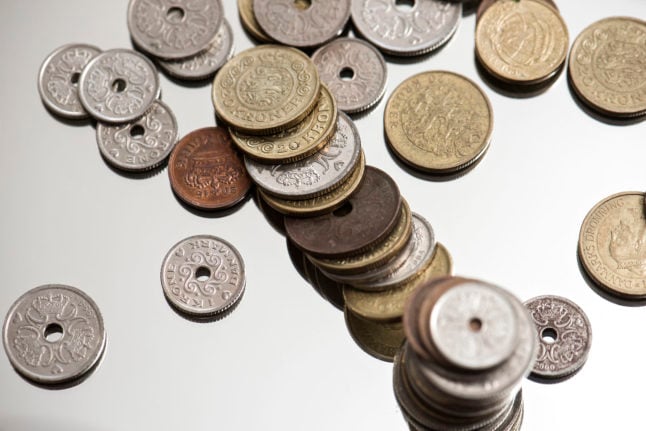 Denmark got through over a trillion kroner of public spending in 2021. Illustration photo: Kristian Djurhuus/Ritzau Scanpix

National agency Statistics Denmark (DST) published on Wednesday a new analysis in which it categorises broad areas of public spending in 2021.

The state spent a total of 1.272 trillion kroner in 2021. In its analysis, DST treats this dizzying amount as if it is a 1,000-krone note and sets out how much as a proportion of this total is spent on various areas of society.

An additional breakdown of the ten main categories can be viewed on DST’s website.

“More than 40 percent of the state budget in 2021 went to social protection. More than one third of this was spent on elderly care, which includes things like the state pension,” DST official Louise Mathilde Justesen said.

Second after social protection in terms of its proportion of state spending is the public health system. This takes 182 kroner from the model 1,000 kroner, an increase from 167 kroner in an earlier analysis of spending in 2020.

“This increase should be seen in respect of the testing and vaccination programmes in relation to Covid-19. In 2021, [rapid] antigen tests were used a lot and vaccination was offered to all members of the public,” Justesen said.

Of the 182 kroner spent on the health service, 126 went to hospital services, making hospitals the largest component of health spending by some distance and the second-largest sub category overall, behind elderly care.

The next two largest categories, both of which received 119 of the theoretical 1,000 kroner, are ‘Education’ and ‘General Public Services’.

In the former of these two categories, public elementary schools got 55 kroner while further and higher education each cost 29 kroner.

The next largest category – 80 kroner out of the 1,000-krone note – is titled ‘Financial Matters’.

Compensation to businesses which lost income due to the pandemic and resulting lockdowns and other restrictions form part of this category, she explained.

Other categories that cost the state under 100 kroner in every 1,000 kroner spent include ‘Leisure, Culture and Religion’ (32 kroner), the military (24 kroner), ‘Public Order and Security’ (19 kroner), environmental protection (7 kroner) and ‘Housing and Public Facilities’ (2 kroner). 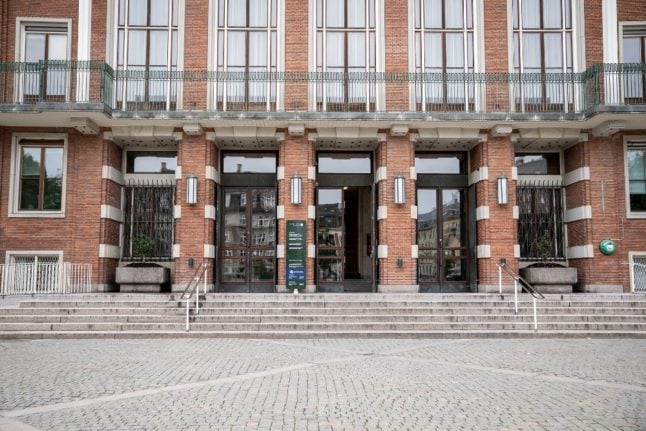 The interest organisation for motorists, FDM, has criticised new rates for commuter tax deductions, saying the amount by which taxes will actually be reduced will be marginal.

FDM says that higher deduction rates will save commuters an average of 30 kroner – enough to buy around 2 litres of petrol at current prices – per year. The figure comes from the organisation’s own calculations.

It should be noted that the size of the tax deduction changes depending on the distance travelled.

The commuter deduction, termed kørselsfradraget in Danish, is designed to cover the cost of travelling to and from work over a set minimum distance. It applies to rail, car, bus and bicycle journeys alike. The deduction is always calculated based on kilometres travelled if the journey was made by car, even if it was actually made by other means like rail.

Commuters can claim the deduction if they travel over 24 kilometres to get to and from work over (12 kilometres each way). Travel can be registered and deductions calculated within the forskudsopgørelse or preliminary tax return on the skat.dk website.

An equivalent tax relief, befordringsgodtgørelse, is available to commuters who use their private vehicles for work purposes.

The rates for the two deduction types change depending on the distance travelled. You can see the various rates and compare the 2022 and 2023 on the Danish Tax Authority website.

FDM’s consumer economist Ilyas Dogru told news wire Ritzau the organisation did not understand why the travel deductions “are increasing so slightly”.

The organisation based its calculation on a commute of 50 kilometres per day.

The rates for both types of commuter deduction are determined by government organ Skatterådet, a tax council whose responsibilities include deciding certain subsidy rates.

The Tax Council raised the deduction rates based on higher fuel prices as well as increasing maintenance costs for vehicle owners.

They were last increased in April this year in response to spiralling fuel costs following the Russian invasion of Ukraine. The deduction rates are not normally changed during a tax year.

Costs are expected by the Council to continue to increase, and the deduction rates will therefore go up again in 2023.

But the higher deductions do not cover the increased costs experienced by motorists, FDM argues.

“Commuting is important for the mobility of labour,” Dogru said, adding that people are willing to travel further to work if their transport expenses are more adequately covered.

Around 1.2 million taxpayers in Denmark claim tax deductions yearly for commuting or for using their private vehicle for work purposes. 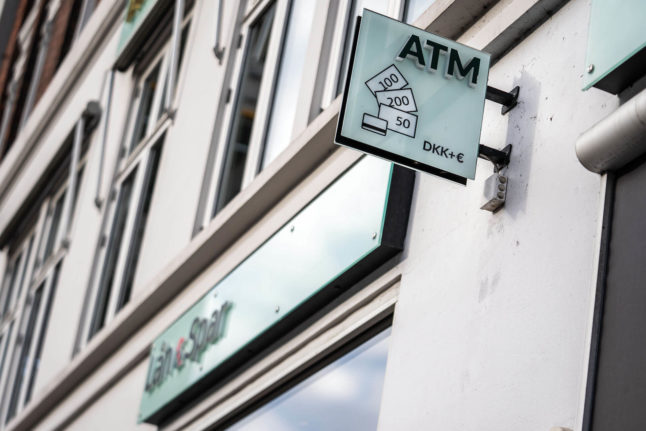