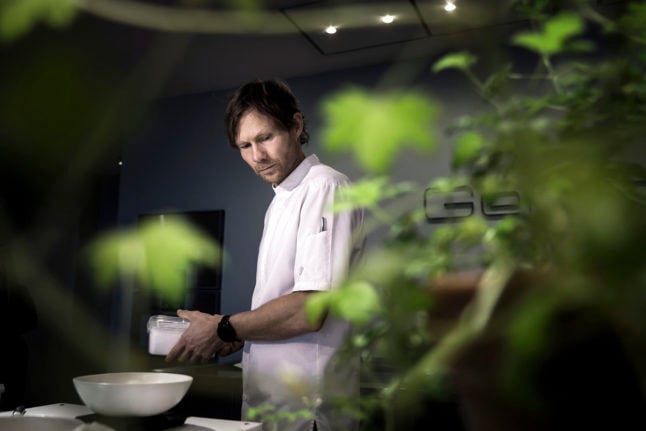 The ceremony was due to be held in Moscow this year but was moved to London after Russia’s invasion of Ukraine in February, and there were no Russian restaurants ranked.

“Geranium” is run by chef Rasmus Kofoed in Copenhagen and is the second Danish restaurant to win in a row, taking over from Noma last year.

“Just as we were called up I felt butterflies, adrenaline,” Kofoed told news wire Ritzau.

“I got tears in my eyes and I felt the warmest feeling that something we have been working on for so many years is coming together,” he said.

Fans might say Geranium “came together” years ago — in 2016, it became the first Danish restaurant to receive three Michelin stars, the highest ranking the organisation awards.

A multi-course affair that takes a minimum of three hours to eat, dining with Geranium will set you back a cool 3,200 kroner a head this summer — while the wine pairings range from 2,000 kroner to 18,000 kroner.

Two other Copenhagen restaurants made the list — Alchemist at number 18 and Jordnær at number 38 — while last year’s first place winner Noma fell off the rankings.

Peruvian restaurant “Central” in Lima came runner-up in the coveted list of the best, established by British trade magazine Restaurant in 2002.

Spanish restaurants “Disfrutar” in Barcelona and “Diverxo” in Madrid came third and fourth.

The awards named Colombian Leonor Espinosa as the “world’s best female chef” and her restaurant Leo was ranked 48th in the list.

Despite France’s famed cuisine, only three French restaurants — all in Paris — featured in the top 50: “Septime” in 22nd, “Le Clarence” in 28th and “Arpege” in 31st.

The list is selected by 1,080 independent culinary experts including chefs, specialist journalists and restaurant owners who note their experiences in the past 18 months under the aegis of the magazine.

The experts are divided up into 27 regions with 40 voters each and they can each vote for 10 restaurants including at least three outside their region.

The list, sponsored by several brands, often comes under fire, especially by French chefs who accuse it of complacency and a lack of transparency.

French critics, as well as those from Japan and the United States, established their own “La Liste” in 2015, ranking 1,000 restaurants worldwide. 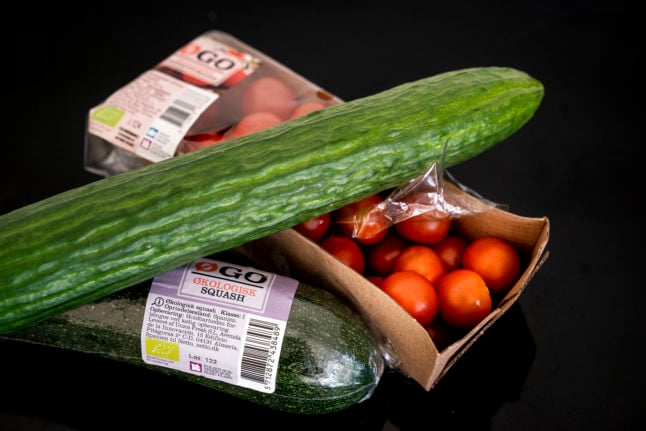 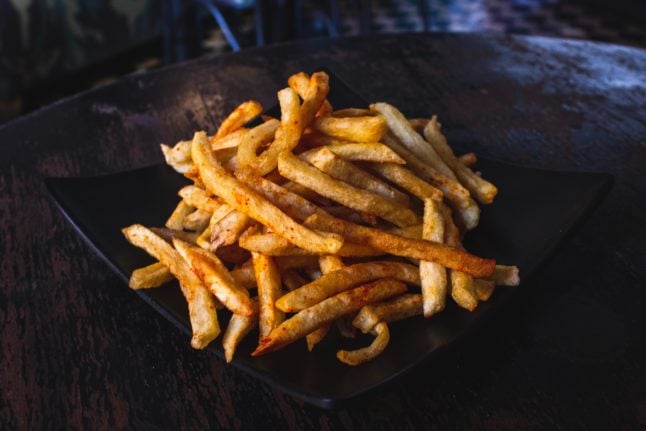 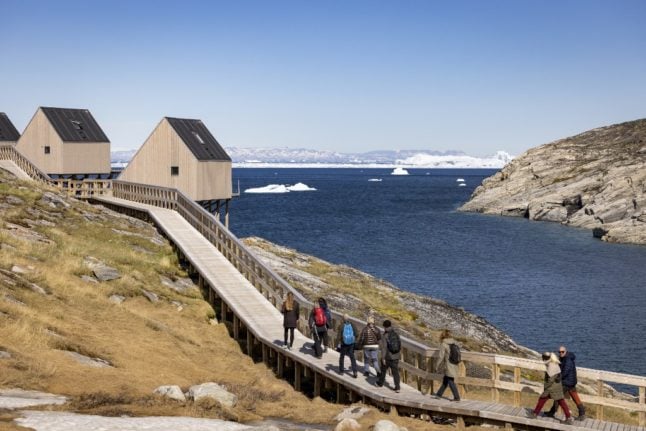