The three suspects, two men aged 34 and 36 and a woman aged 31, hailed from Zealand town Holbæk, according to Denmark’s Prosecution Service.

The trio were among 14 people arrested in Denmark and Germany in a February 2021 sting by Danish and German authorities, which they said foiled a potential Islamist attack.

“In addition, they acquired chemicals and materials that enabled them to manufacture explosives that we believe would be used in a terror attack,” she added.

According to Danish media reports, the two men are brothers from Syria, while the woman, who is of Iraqi origin, is married to one of the men.

Prosecutors said they were not sure what the target of the plot was, only that they believed the explosives were intended to be used “at an unknown location in either Denmark or abroad.”

The three people — who were also charged with financing terror activities and aiding a person connected to the Islamic State group — were arrested on February 6th, 2021 and have been in custody since.

Prosecutors also called for the defendants, if convicted, to be deported and that the woman, who has dual citizenship, be stripped of her Danish citizenship.

The case will be tried at the Holbæk district court over 30 days, starting on August 24th, the prosecution service said. 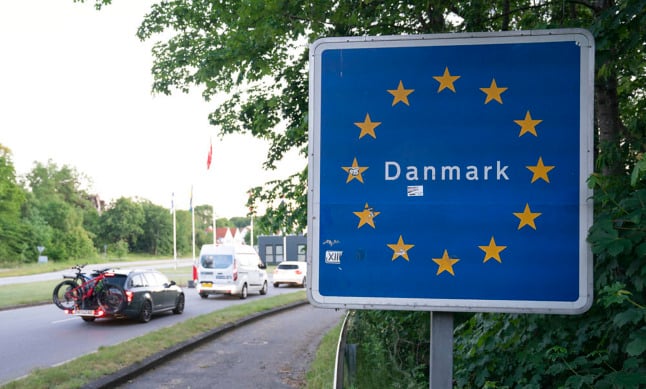