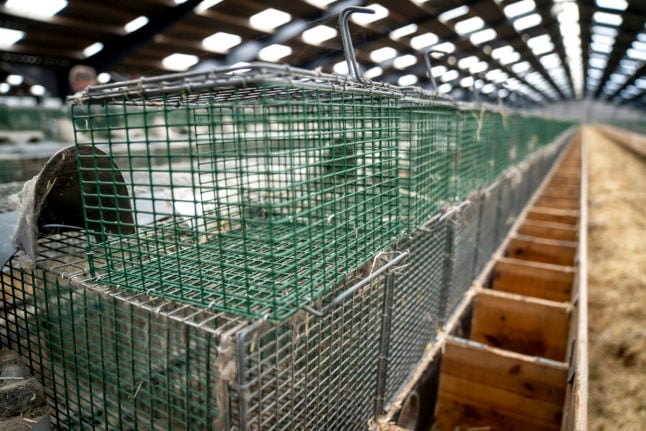 Figures from infectious disease agency State Serum Institute (SSI), revealed by broadcaster TV2 in the documentary “Minkfarmens skjulte smitte” (“Hidden Infections at the Mink Farm”), show that 3,272 people in Denmark live at or own a mink farm.

Authorities asked people with contact to mink farms to take tests for the virus in July 2020 as concerns increased about the spread of Covid-19 amongst animals at the farms, which were used to breed mink for the fur industry.

The variant was later considered to have been eradicated before a compensation package worth billions of kroner was agreed for the farmers.

The original order by the government to cull the mink was meanwhile shown to have been illegal, completing one of the biggest scandals in modern Danish politics. The results of an official inquiry into the events are expected to be published at the end of this month.

READ ALSO: One percent of mink breeders apply for money to resume business

The summer 2020 request from health authorities for mink farmers to take Covid-19 tests followed a new strategy aimed at disease control presented in July of that year by the government, in response to the Covid-19 pandemic. The first cases of Covid infections in mink were detected in North Jutland in June.

Despite this, a majority of mink farmers did not follow health authority advice on testing between July and September 2020.

The compensation scheme for mink farmers gave breeders who did not have confirmed cases of Covid-19 at their businesses at the time of culling greater compensation eligibility, leading to speculation the scheme may have provided an unintended incentive to avoid testing.

Tage Pedersen, the head of the trade union for mink farmers, Dansk Pelsavlerforening, told TV2 and media Finans that the sector’s response to authority guidelines had not increased the risk of spreading Covid-19.

“On the contrary. I believe our efforts set a good example and we did all we could to cull the minks as quickly as possible so that potential infections were minimised,” Pedersen said.

“We absolutely played along with the authorities,” he said.

Pedersen noted that the testing request was not a compulsory requirement. He also said that the industry had asked for testing to be legally enforced.

“It’s clear that if there were holes in our monitoring system, both in relation to infections in minks and humans, then it’s hard to slow down the spread of the virus,” she said.

The recently-published report by the Mink Commission, appointed to scrutinise the government’s 2020 decision to cull fur farm mink – later found to have been made without legal basis – criticised officials for deleting SMS messages that would have provided important context in the inquiry.

During the inquiry, the commission found that Prime Minister Mette Frederiksen and several other officials had their mobile telephones set to automatically delete texts. That resulted in the commission being unable to see them.

The justice ministry has now set out new interim rules for storage of SMS communications, it said in a statement.

READ ALSO: What did Danish mink inquiry conclude and what happens next?

The new rules and guidelines are intended to ensure that ministries keep records of work-related text messages on devices used by ministers, special advisors and heads of department.

The texts must also be retained if officials switch to a new device or leave their positions.

Interim rules have been put in place because of “the timescale for clarification of the technical options for central and user-independent storage of SMS messages”, which will eventually be put in place to “ensure uniform practice”, the ministry said.

A uniform process for storing texts sent in an official capacity “takes time to develop”, Justice Minister Mattias Tesfaye said in the statement.

“We don’t have the solution [in place] today. That’s why it’s good that we now have temporary guidelines that we can use for now,” he said.

The Mink Commission last week published a 4,500-page report in which it found fault with Frederiksen, who, it said, made “grossly misleading” statements about the legal basis of the mink cull at a November 2020 press conference.

It was not the duty of the commission to make a legal assessment of whether Frederiksen or other ministers and officials acted intentionally or recklessly.

Potential consequences for Frederiksen could have resulted in an independent legal assessment of the scandal, which could in turn have led to the appointment of a special impeachment court, a rare occurrence in Danish politics but used as recently as last year.

This does not now appear to be on the cards after the centre-left Social Liberal (Radikale Venstre) party said it did not back an independent legal assessment, meaning this move would not have the parliamentary majority it would need to go ahead.

The Social Liberals have, however, threatened to forward a motion of no confidence in the government if Frederiksen does not call a snap general election by October 4th. 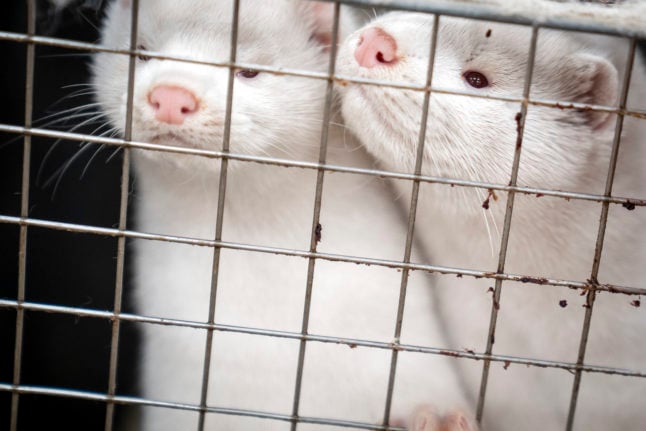