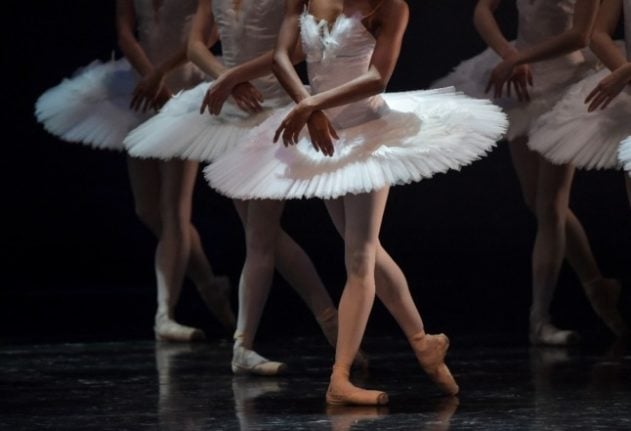 “I do not believe that the National Ballet from Russia should perform on Danish soil in a situation where Russia has attacked a free democratic country. I cannot order Musikhuset to cancel the performance, but it is clearly my position that such events should not take place in the current situation,” Halsboe-Jørgensen said, Danish news agency Ritzau reported.

‘Swan Lake’ is due to be performed at the 3,806-person-capacity concert hall – Scandinavia’s largest – on Monday evening.

The minister also urged other cultural sites to take a critical look at what and who they had on their programmes.

However, when it came to state-owned institutions, Halsboe-Jørgensen’s position was clear:

“I draw a line in my area and say that all cooperation with the Russian state at our state institutions must cease. My ministry has asked state museums like the National Museum of Denmark and the Danish National Gallery to review collaborations and agreements to see if there are any agreements with Russia to be stopped.”

The Russian invasion has caused several other culture clashes across Europe and the United States, AP reported.

Acclaimed Russian conductor Valery Gergiev, chief of Saint Petersburg’s Mariinsky Theatre and known for his warm Kremlin ties, was suddenly dropped from concerts where he was due to lead the Vienna Philharmonic at New York’s Carnegie Hall.

This came as Munich’s mayor told Gergiev to speak out against Vladimir Putin’s invasion of Ukraine or risk losing his job as chief conductor of the Munich Philharmonic.

The European Broadcasting Union (EBU) also made a statement on Friday, saying that no Russian entertainers would be permitted to take part in this year’s Eurovision Song Contest following Russia’s invasion of Ukraine.

“In light of the unprecedented crisis in Ukraine, the inclusion of a Russian entry in this year’s contest would bring the competition into disrepute,” the EBU said in a statement. 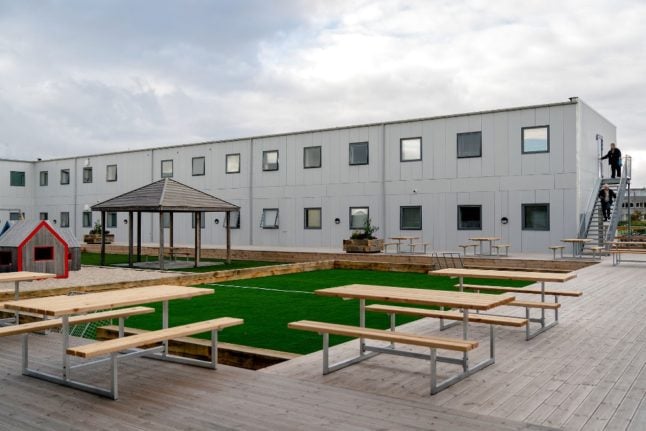 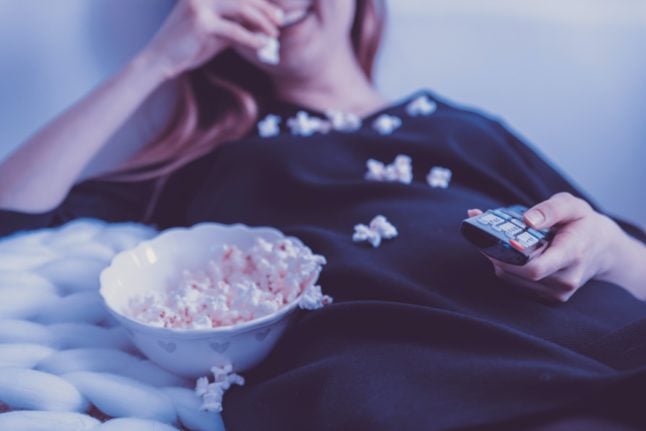 Russian attacks on civilian areas and infrastructure have caused significant damage and NATO is telling European countries to prepare to receive more refugees ahead of a harsh winter, broadcaster DR reports.

In response, municipal governments in Denmark are calling for a new strategy to distribute Ukrainian refugees across the country.

But Copenhagen Municipality said it is short of housing and wants the system to be modified.

“They should look at where there are municipalities in the country with empty houses where people can be accommodated, and then distribute according to that instead of distributing according to the size of the municipalities,” Jens-Kristian Lütken, Copenhagen Municipality’s elected committee leader for employment and integration, told DR.

“If there is a new wave of displaced people from Ukraine, they will initially be staying in hotel rooms,” he said.

Thus far, 34,945 Ukrainian refugees have been granted temporary protection in Denmark, DR writes. The number is far below initial projections of up to 100,000 from spring 2022. 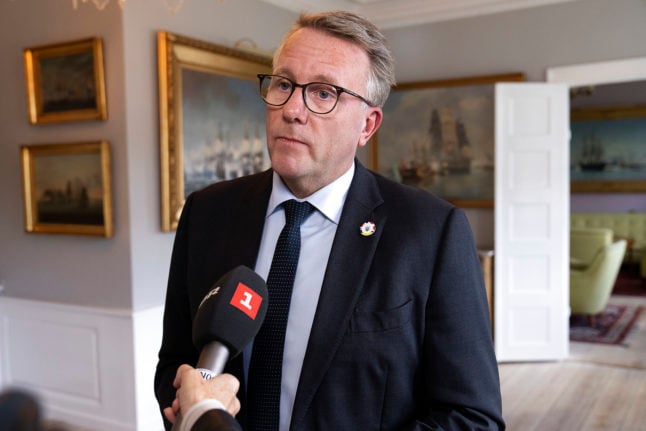