For the full year, Maersk registered a net profit of $18 billion (15.8 billion euros), the highest profit ever recorded by a Danish company.

For 2022, Maersk predicted a “solid first half” would be followed by a “normalisation” of the sector early in the second part of the year.

Demand for shipping plunged at the start of the pandemic, but has rebounded strongly since mid-to-late 2020.

As a result, sales for 2021 jumped by 55 percent to $61.8 billion, with the Ocean container shipping segment soaring by 65 percent.

Earnings before interest, taxes, depreciation and amortisation (EBITDA) almost tripled to $24 billion, thanks to lower costs and optimisation of its logistics chain, Maersk said.

Shipping customers have had their patience put to the test and had to dig deep into their pockets as the supply chain disruptions plague the container shipping segment.

In the fourth quarter, the sector experienced “exceptional conditions with significant and persisting bottlenecks, while the volumes were down”, Maersk said in its annual report.

Freight costs rose especially on Asian routes to Europe and North America, the Danish group said, with the unit cost at fixed bunker increasing by 13 percent.

Maersk’s record profits are expected to continue this year, with EBITDA forecast to come in at the same level as in 2021, around $24 billion, despite the normalisation expected in the second half.

The company, which aims to be carbon neutral by 2050 by turning to green energy for its fleet, said its emissions declined by 42 percent in 2021. 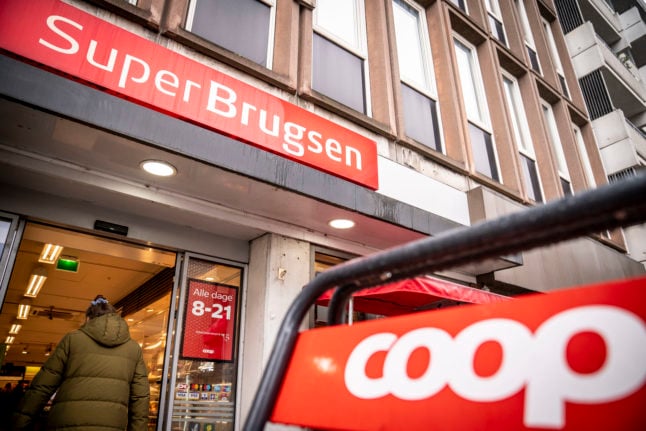 Coop said in a statement on Tuesday that the largest of its Kvickly, SuperBrugsen and Irma stores will all be renamed “Coop”.

Remaining, smaller stores will, along with existing Dagli’ Brugsen stores, all be called “Brugsen” under the rebranding.

“We are in the midst of a period we have never experienced before, either in the sector or for Coop,” CEO Kræn Østergård Nielsen said in the statement.

“After delivering a record result in 2020 and record turnover in 2021, we have seen and extreme change in customers’ purchases in the last year, whereby they have moved their spending towards discount and generally buy cheaper and fewer items,” he said.

The Coop supermarkets will be Denmark’s biggest chain, according to the company’s statement. The new structure means Coops current eight brands as of 2022 — Kvickly, SuperBrugsen, Dagli´Brugsen, Fakta, 365discount, Irma, Coop.dk Shopping and Coop.dk MAD – will be reduced to three: Coop, 365discount and Brugsen.

The new stores are scheduled to open by late summer. 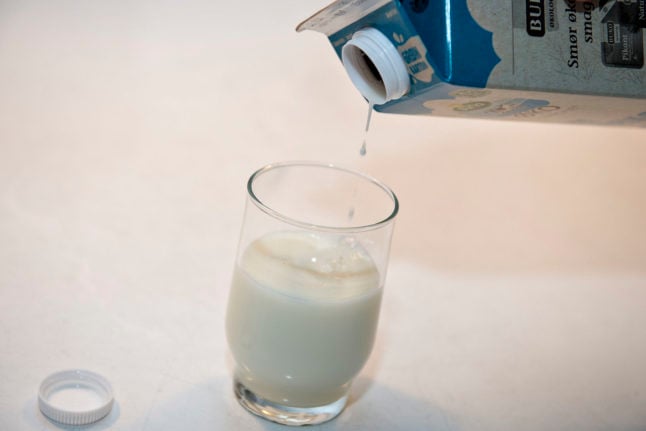 WORKING IN DENMARK
INTERVIEW: Does Denmark have a distinct management style?
Url copied to clipboard!