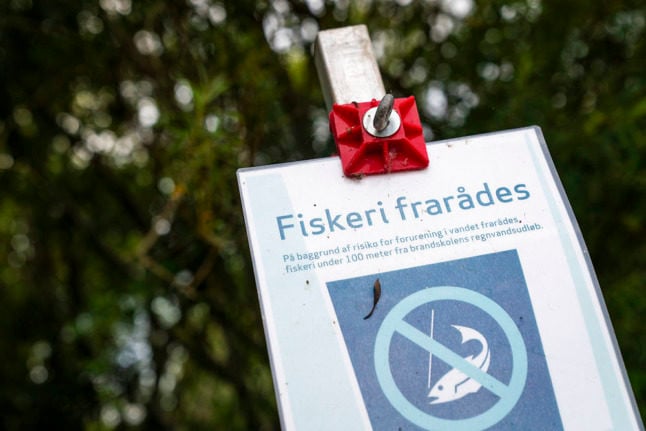 Danish authorities say up to 52 locations in the country could constitute a health risk due to PFAS pollution. File photo: Ida Marie Odgaard/Ritzau Scanpix

While 25 locations had already been reported to authorities as potential health risks, that number has now more than doubled according to information released by the authority.

Pollution at the 52 sites comes from fire service training. The chemicals in question are found in the foam used by emergency services to put out fires.

The pollution can represent a health risk to humans if ingested via cattle, gardens with edible plants, leisure fishing or bathing in contaminated areas, the Environmental Agency said.

At 35 of the 52 locations, analysis of the suspected pollution is underway or further investigation has been ordered, it said. No details have been revealed as to investigations at the remaining locations but the agency is to follow up on the issue with local authorities, it said.

PFAS (per- and polyfluoroalkyl substances) are large group of synthetic chemicals used in various products since the early 1950s. Their past uses include foam in fire extinguishers, food packaging and in textiles, carpets and paints.

PFAS and the related PFOS persists in the environment and have been detected in humans and wildlife, giving rise to with health concerns.

“(PFAS) can be detected in low concentrations in the blood in populations all over the world. PFAS is unwanted in the environment and its impact on health is a cause for concern,” the Danish Environmental Agency said. 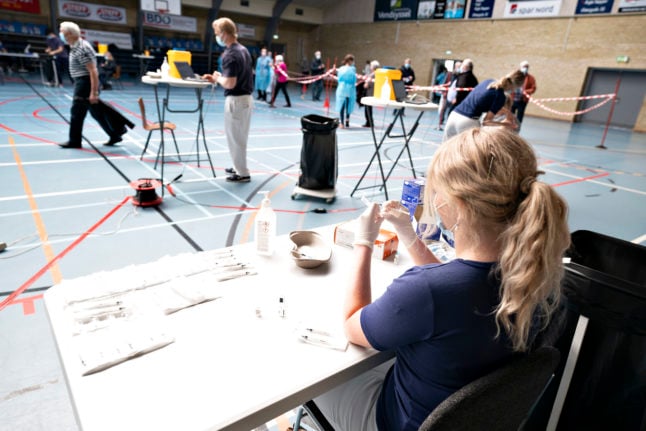 In 2015, 26,000 people over the age of 18 received medication for ADHD, while in 2021, the figure increased to 51,000, the newspaper Politiken reports, based on figures it obtained from the Danish Health Data Authority.

Per Hove Thomsen, a professor of psychiatry at Aarhus University, says that all the adults who get diagnosed are born with ADHD and have thus lived with ADHD their whole lives without knowing it.

“But today, there is an increased focus on the fact that ADHD is not something you grow out of, and therefore more adults are becoming aware that it (note: ADHD) may be what makes it difficult for them to cope with everyday life,” he says.

ADHD symptoms for adults are, among others, difficulties in planning and completing tasks and large emotional fluctuations.

Especially in the past two years, the number of adults under medication has increased, and the increase is particularly large among 25 to 64-year-olds.

Two years ago, 19,000 people aged 25-44 were on ADHD medicine. The figure has now increased to over 26,000 people, which is an increase of approximately 40 percent. The increase is found among both men and women.

Despite the large increase in registered cases, there is still a notable number of unregistered cases. It is estimated that approximately 2.8 percent of the world’s adult population meets the requirements for a diagnosis of ADHD.

If that is the case, around 135,000 adults in Denmark meet the criteria for the diagnosis. Attention deficit disorders put you at great risk of developing other mental disorders, such as anxiety and depression. 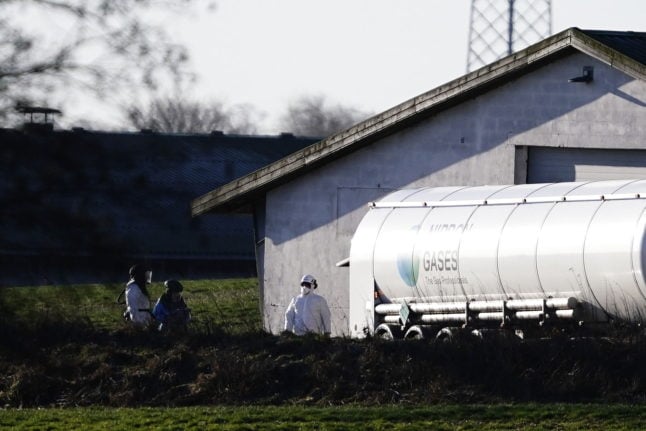 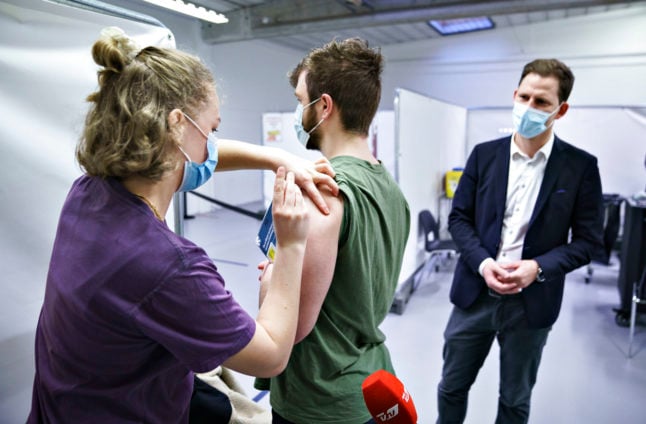