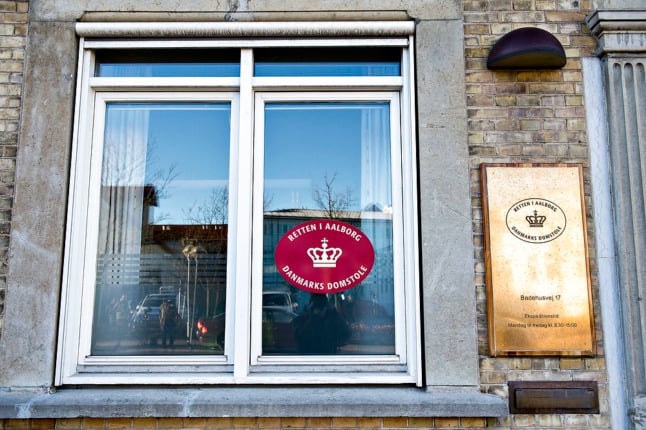 The man produced a manifest and a number of videos over a four-year period in which he described his desire to carry out a shooting attack at a school, according to the charges against him, seen by news wire Ritzau.

He will be put on trial for planning to carry out several school shootings across northern and central Jutland. The schools targeted in the plans are not stated.

According to the charge sheet, he had already taken several concrete steps towards being able to carry out the shootings. These included gaining a firearms licence and a permit to store weapons in his home. He then acquired two pistols.

Live ammunition and an 18-centimetre blade were also found during a police raid on his address.

In addition, the 27-year-old also went to the locations of educational institutes in Aarhus and made online searches for information on schools and a kindergarten in the North and East Jutland regions.

Information found by the man included details of break times, number of pupils and teaching timetables.

The man produced a manifest between 2015 and 2019. According to prosecution authorities, his plans took such form that in 2018 he acquired a car which he intended to use for the attacks.

He also obtained “tactical clothing” according to the Ritzau report. The clothing was found alongside ammunition magazines and balaclavas.

On December 13th last year the man, who lived in the town of Hobro, ordered an AR-15 semi-automatic rifle via Darknet. He was arrested on December 16th 2020.

He has been remanded in custody since his arrest, primarily at a secure psychiatric facility.

He denies the charges against him in the case, which is scheduled to go to Aalborg City Court next year.