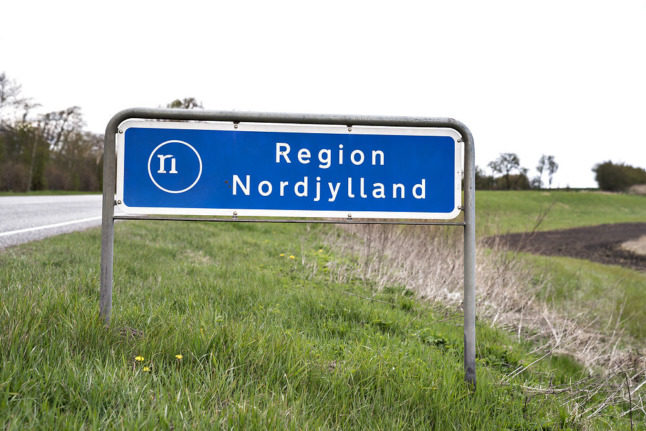 On Tuesday’s ballot are candidates for municipal and regional councils. There are 98 municipalities and five regions and foreign residents make up almost 1 in 11 eligible voters for the elections.

Denmark is organised into 98 different municipalities of varying sizes, for which municipal councils are elected every four years.

The primary task of municipalities is local administration of welfare and social needs. This encompasses social services, primary schooling and childcare, infrastructure, transportation, and tasks defined as integration of refugees and immigrants.

Other municipal areas include employment (such as running job centres), culture and leisure, setting up businesses, initiatives for children and young people, and city and rural fixtures and fittings.

In the municipal elections, candidates from various parliamentary, as well as independents and non-parliamentary, parties represent locally-tailored needs broadly in line with the ideology of the national party they represent.

The names of the five regions (Greater Copenhagen, Zealand, North Jutland, Central Jutland and South Denmark) are most commonly associated with hospital care and health care. If you want to know which region you’re in in Denmark, you’ll find its logo at the entrance to most hospitals or public health facilities.

As with the municipal elections, regional elections are held every four years with council members elected to the various governing bodies. The five regions each encompass a larger number of municipalities.

“Vote as you would in any election for those you trust to do the most for the schools or the elderly, or to steer the local economy in a responsible way,” Nielsen said.