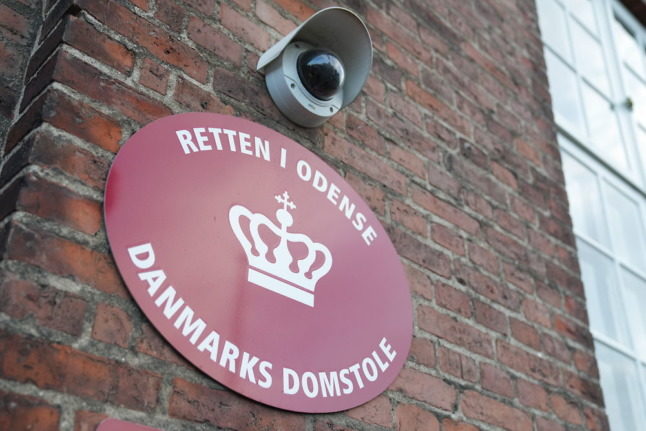 Dan-Bunkering, through its subsidiary in Russia’s Kaliningrad, sold about 172,000 tonnes of fuel to two Russian companies between 2015 and 2017, prosecutors say.

The fuel was then delivered to Syria.

As the trial opened in Odense in central Denmark, prosecutor Anders Dyrvig Rechendorff told AFP that he was seeking a jail sentence for Dan-Bunkering’s chief executive and fines for the company.

Defence lawyers declined to comment, but Dan-Bunkering has previously said it expects to be acquitted.

“We are convinced we did not sell fuel to companies that were subject to EU sanctions at the time of the trade,” it said in a statement ahead of the trial.

Dan-Bunkering insists it acted in good faith and that the Russian companies which supplied fuel to the Russian military were not subject to EU sanctions.

The transactions totalled 647 million Danish kroner (87 million euros), or just under two percent of the company’s revenues for the period from 2015 until 2017.

According to media reports, Dan-Bunkering’s business partner was the Russian company Maritime, responsible for supplying fuel to Russian military aircraft in Syria.

EU sanctions against the Syrian regime came into force in late 2011 and have been extended until June 1st, 2022. They include an oil embargo and a freeze on assets held by the Syrian central bank in the EU.

No similar cases of violations of the Syria embargo have been brought before the courts of member countries, according to the European Union Agency for Criminal Justice Cooperation (Eurojust).