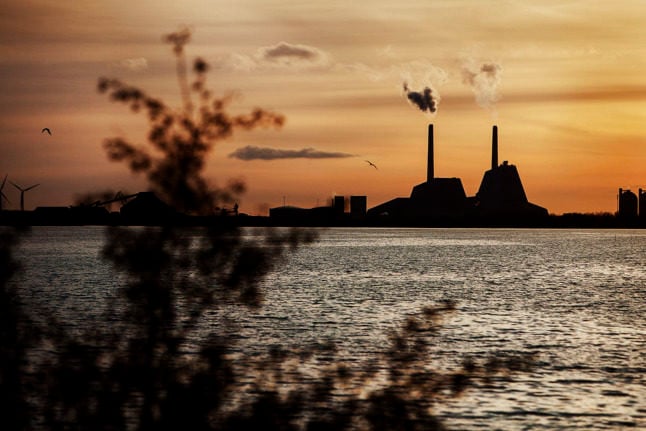 Prices paid by consumers for electricity and gas have risen by 2.2 percent during recent years and are currently at their highest level since November 2012, according to figures from Statistics Denmark.

Electricity is pulling energy prices up significantly, have gone up in price by 15.2 percent in the last 12 months, resulting in its highest price for 13 years.

High prices are in part a result of relatively low rainfall in Norway during the summer, according to Kristian Skriver, senior economist with the Danish Chamber of Commerce (Dansk Erhverv).

“That has worn down water supplies at the Nordic water power stations which produce energy to countries including Denmark, thereby sending electricity prices soaring,” Skriver commented.

“On top of that, less wind during the summer has resulted in less wind production of electricity,” he added.

Gas prices have also risen dramatically by 52.8 percent in the last year, the steepest increase seen over 12 months since 1980.

Gas has less of an impact on overall energy prices for Danish consumers but means the 400,000 households in the country which are heated by gas face the biggest increases to bills.

Consumer prices for energy are closely monitored by economists and the central bank, Nationalbanken, which favour a small, stable annual price increase of around two percent, which maintains demand.