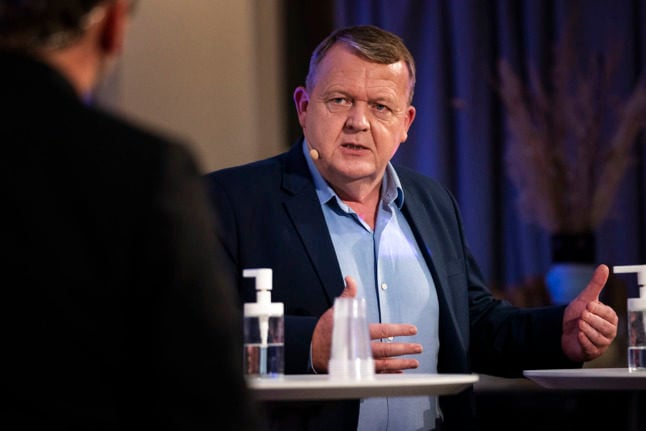 The Moderate party can now run for election in Denmark, but founder and former PM Lars Løkke Rasmussen is still playing his cards close to his chest. Photo: Martin Sylvest/Ritzau Scanpix

The Moderates were set up by Rasmussen in May this year after the erstwhile prime minister left his traditional party, the Liberals, at the beginning of 2021.

Rasmussen’s new party on Wednesday gained the 20,182 so-called citizens’ nominations (vælgererkæringer) required to be rubber-stamped for inclusion on election ballots.

But the party has, at the time of writing, no published election platform and no candidates apart from Rasmussen himself.

“First and foremost, I’m grateful that so many Danes want to give this political project a chance,” Rasmussen told news wire Ritzau.

The former Liberal party leader described fulfilment of the electoral criteria a “milestone” for his new political project.

But he also refrains from calling the Moderates a fully-fledged “party”, for now at least.

Neither does he plan to reveal a party programme or list of Moderate candidates until after November’s upcoming municipal elections, even remaining elusive as to whether this will happen before or after the New Year.

“We are not a party. Neither did we become one today. We have now passed an important milestone. But when we form a party, and we will do so after the municipal elections, we will be authorised for elections,” he said to Ritzau.

He will not demand that candidates for the new party have political backgrounds, he said.

After leaving the Liberal party on January 1st, Rasmussen announced the formation of a “political network” that project evolved into the under-construction Moderates.

“I’m not going to state expectations. But our clear ambition is to get into parliament. Ultimately in a way in which forming a government will not be possible without us, without us having a decisive vote,” he said.

“The dream scenario is that what we define as blue [the alliance of parties on Denmark’s right wing, ed.] will not have a majority without looking towards us, and neither would there be a majority the other way around [for left wing parties],” he said.

The former PM also swerved questions as to whether he would back his successor as Liberal leader, Jakon Ellemann-Jensen, or his successor as prime minister, Mette Frederiksen, as candidate to lead a new government.

The Moderates will, according to earlier statements by Rasmussen, attempt to bridge the centre of Danish politics, keeping parties on the far right and left wings away from influence.

Should they attain any degree of success in that regard, the former government leader could return with a significant impact on front line politics in Denmark. 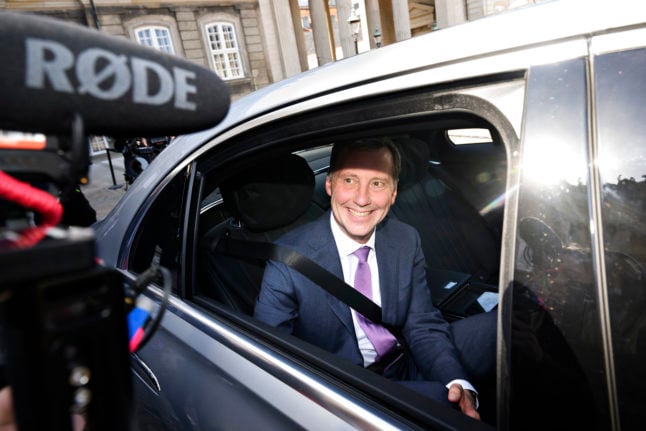