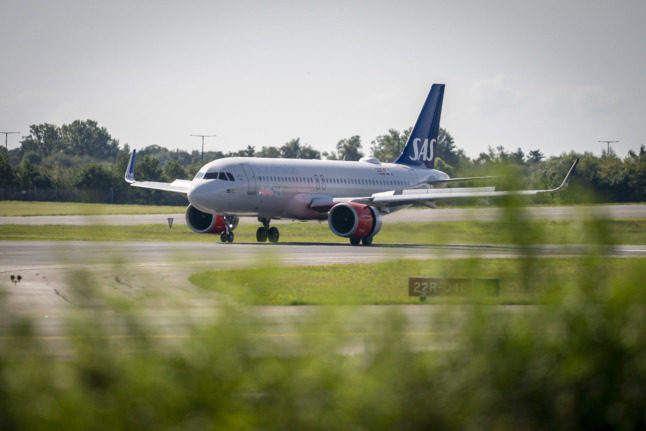 The 23-year-old, a member of the notorious Loyal to Familia gang, was deported from Denmark on July 12th after serving a five-year sentence for possession of a firearm.

He was discovered shortly after his return to Denmark, after which he confessed his true identity.

In court on Monday morning, the man said that he had got onto the flight “to bring myself to safety”, following the Taliban take-over of the city.

On Monday, the court ordered that the man be held in custody for 24 days ahead of trial for breaking an entry ban.

Denmark has so far evacuated more than 650 people from Afghanistan, with two more Danish flights leaving Kabul for Islamabad on Sunday, and two more arriving in Copenhagen via Dubai.

Denmark’s defence minister on Sunday praised Denmark’s armed forces and other agencies for their “extraordinary efforts” during over the past week.