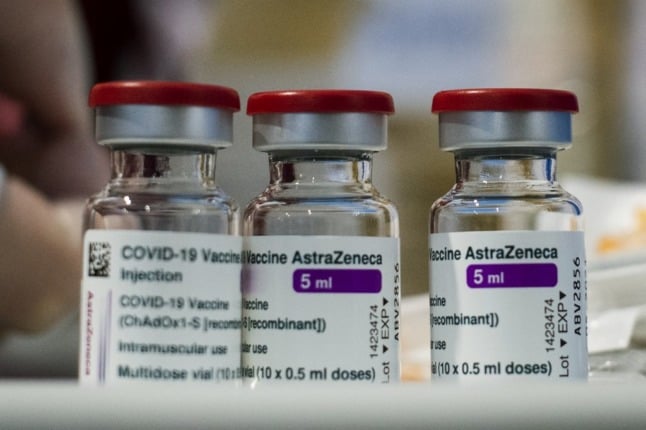 The balance between possible benefit and possible harmful effects is still not favourable, even when we include assumptions in our analyses that benefit the vaccine,” the Danish health authority said a statement, according to Reuters.

The review of the data on the vaccines came after Denmark’s government had asked the
health authority to reconsider rulings against using the Johnson & Johnson and AstraZeneca vaccines, after struggling to keep its vaccination drive on schedule.

The use of both vaccines was abandoned earlier in spring over concerns about rare, but severe cases of blood clots in some recipients.

Health Minister Magnus Heunicke told state broadcaster DR it was in this context that the government had asked the health authority to reconsider.

Denmark was the first European country to drop the two vaccines from its official campaign, but in May 20 it loosened the restrictions for anyone who was willing to take them.