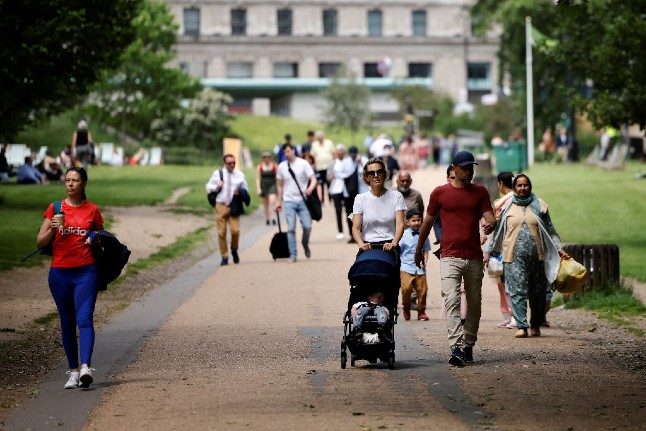 Cases involving the highly contagious Delta coronavirus variant are cropping up in Denmark with growing frequency, with at least five pupils testing positive at Grønnevang School in Hillerød near Copenhagen on Monday, and a nearby kindergarten also closed after one of the children’s parents tested positive.

The Hillerød outbreak comes after a similar school cluster in Risskov near Aarhus, which saw one school class and one kindergarten temporarily sent home after two cases were identified.

The variant, which was first identified in India, now makes up to 90 percent of cases in the UK, forcing the country to delay the so-called “England’s Freedom Day” on June 21st, keeping restrictions in place for another four weeks?

So, is there a risk of a UK-style outbreak?

Tyra Grove Krause, acting academic director at the Statens Serum Institute on Tuesday said it was crucial that Denmark health authorities and local municipalities put as much effort as possible into containing any outbreaks.

“This is a variant that we are concerned about and that we really want to keep it down for as long as we can,” she said. “This is because, according to English authorities, it is up to 50 percent more contagious and possibly more serious than other variants.”

In a statement last week, her agency said the delta variant was “worrying”.

The Danish Patient Safety Authority on Tuesday called for all residents in the areas surrounding the schools and kindergarten in Hillerød to get tested, and said that the authorities were increasing test capacity in the area, and also putting out “test ambassadors” on the streets.

So how is it going in Denmark right now?

Despite the lifting of most restrictions, the number of cases registered daily remains low, even if the 353 reported on Wednesday is above the recent trend of under 200 cases a day, the share of positive tests is also slightly up at 0.37 percent.

Just 93 people are now being treated in hospital for coronavirus, the lowest since September 23rd last year.

And how’s it going in the UK?

Not so good, but not terrible either. Overall case numberS remain low, but they are starting to climb again despite the UK’s impressive vaccination rate.

The worry is the Delta variant – first discovered in India – which now makes up 90 percent of new cases in the UK and which experts agree is around 40 percent more transmissible than other variants.

England’s Chief Medical Officer Chris Witty told a press conference on Monday that cases are rising across the country.

It is concerns over this variant that has lead the British government to delay the latest phase of lockdown easing – initially scheduled for June 21st – for another four weeks.

Probably. Christian Wejse, an epidemiologist at Aarhus University, told The Local that he believes it is inevitable that the Delta variant will eventually become dominant in Denmark too.

“If it’s true that delta variant is 50 percent or 70 percent more contagious than the B117 (Alpha or UK variant), then I think, in the long run, we’ll see that it takes over because that’s what more contagious viruses do.,” he said. “I think that’s also what the health authorities assume it’s going to happen.”

How much of a problem would that be?

Not necessarily too much of a problem, according to Wejse.

For a start, he predicts that the end of the school term and the good summer weather should stop the virus spreading too rapidly for the next two months or so, meaning it will take longer to take over than the British variant did.

B117 came at a time where the epidemic was rolling in Denmark at a very high level, back in December and January. Now the epidemic is growing much, much slower. That means it’s probably going to take more time,” he said.

And by the time it does take over, in September perhaps, vaccination levels should be high enough to blunt its impact.

“I seriously think and hope that, that when we get to the next fall, we’ll be in a different situation. There will be small outbreaks, but not really any big time spread, like we had last fall.”

“At least with the Pfizer-BioNTech vaccine, there’s data indicating the difference in terms of protection [from the delta variant] is quite small. So, there will be very good protective effects of the vaccines, so I’m certainly confident that it will be much less of a problem when we have a high vaccination coverage, which I assume we will have when we get into September.” 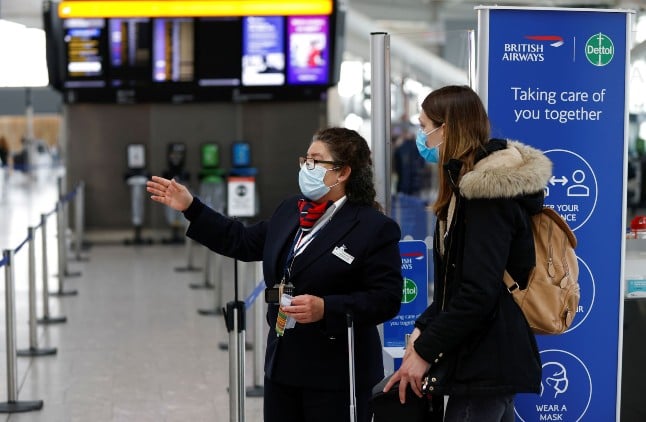