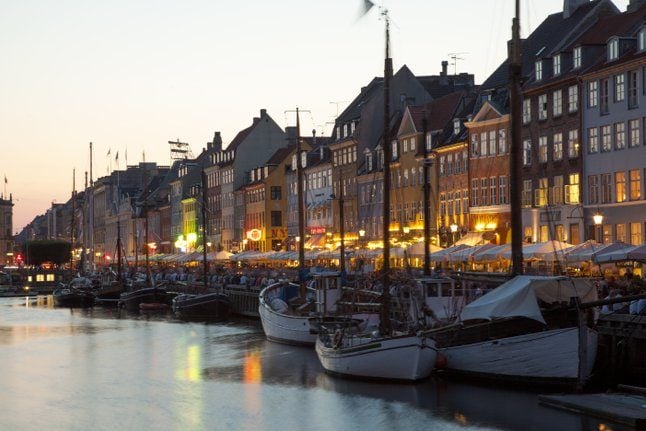 Nyhavn in Copenhagen is a favourite with tourists from the US and UK. Photo: Kim Wyon/Visit Denmark

In a press release issued on Friday, Denmark’s Ministry of Foreign Affairs said that residents of OECD countries who have been fully vaccinated with a vaccine recognised by the European Medicines Agency, will be treated the same as vaccinated people from EU and Schengen countries.

This means they no longer need a so-called “worthy purpose” to travel to Denmark, do not need to show a negative coronavirus test before boarding their aircraft, or get tested and go into self-isolation on arrival. The vaccine is treated as valid by Denmark from 14 days after the final dose has been given.

Non-EU or Schengen countries in the OECD — which also include Australia, Canada, Chile, Columbia, Costa Rica, Israel, Japan, Korea, Mexico, New Zealand, and Turkey — will only have this advantage so long as their country does not have such a high level of infection that it is classed as “red”. In this case, even vaccinated people will have to have a “worthy purpose”.

Denmark’s tourism promotion agency Visit Denmark greeted the news with a press release listing some of the new attractions opened this summer.