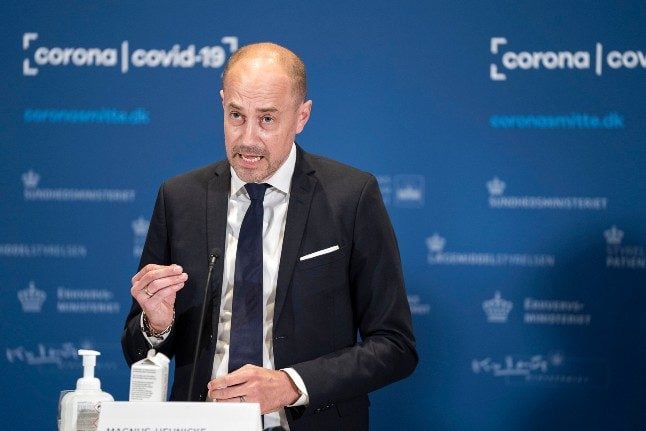 At a press conference on Monday, Heunicke said that once the legal basis was up and running it would be up to the private companies who have expressed interest in delivering the vaccinations to get the system running as rapidly as possible.

“Exactly when the first Danish citizen will get a jab under the optional scheme, I can not answer,” he said. “It is up to the private companies to be able to deliver.”

Heunicke had earlier revealed that the plan was being put out to consultation in a message sent out over Twitter.

“Yes, I can going to put the executive order on the option vaccination scheme out or public consultation today,” he wrote.

“This means issuance will finally come next week. In the meantime, we will conduct a dialogue with the companies that have shown interest in taking responsibility for the task, so that their practical questions can be clarified.”

Denmark in April opted to remove the AstraZeneca vaccine from its vaccination program on account of a very rare but very serious side effect, now called ‘Vaccine-induced Thrombotic Thrombocytopenia’ (VITT), which has led to a small number of deaths among those given the vaccine.

For the same reason, Denmark has withdrawn the Johnson & Johnson jab from its vaccination program.

The optional scheme would allow those willing to take this very small risk to put themselves forward to be vaccinated using AstraZeneca and possibly even the Johnson & Johnson jab. 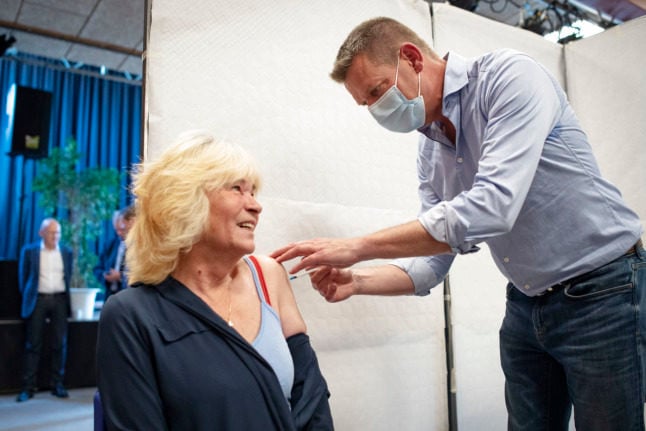 VACCINATION
One last push: How Denmark is battling to get the last citizens vaccinated 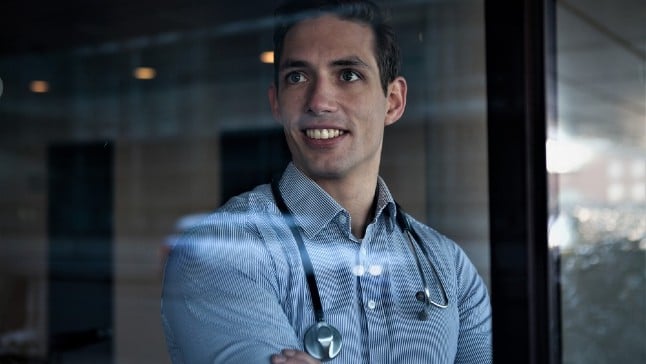 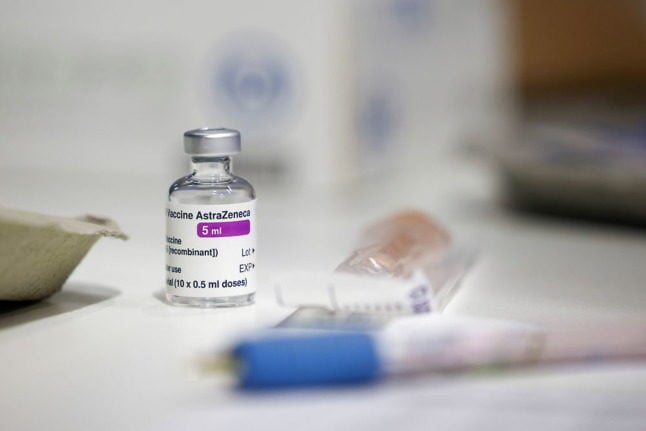 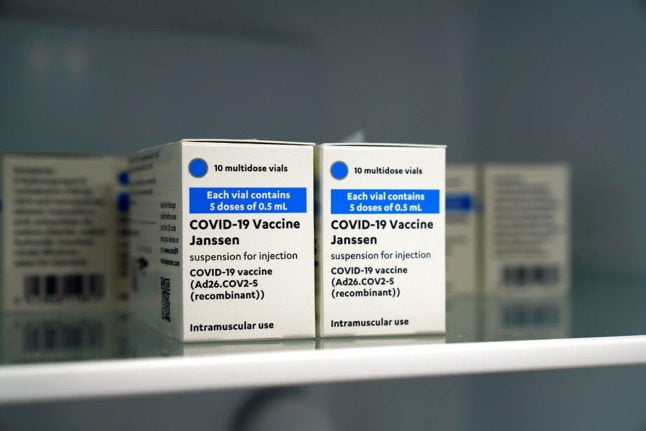 VACCINE
Denmark allows AstraZeneca and Johnson & Johnson vaccines to be given by private suppliers
Url copied to clipboard!