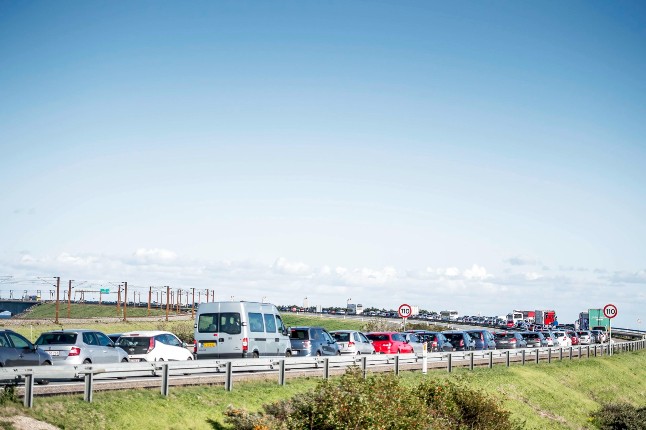 The first Sommerpakke, or “Summer package” was given out last summer as Denmark was emerging from its first lockdown.

In the new one announced on Thursday, some 280 million of the funds will go to “kickstart the tourism industry”, 205 million will go to subsidised domestic transport during the summer period, and 315 million kroner will go towards “initiatives targeted at the cultural area”.

“The package has the clear purpose, that it should give a helping hand to some of the industries that are having the hardest time,” Denmark’s finance minister Nicolai Wammen said at a press conference announcing the package.

“At the same time, we are going to launch some initiatives that will give Danes a lot of good experiences this summer. It is the government’s ambition to make some initiatives reminiscent of last year.”

READ ALSO: Readers’ tips: How to get the most out of a holiday in Denmark

Denmark’s political parties will begin discussions next week on how best to spend the money, so it remains to be seen whether the package will see a repeat of last year’s popular travel pass, with which more than 50,000 Danes were able to travel across the country for eight days for just 299 kroner.

It is also unclear if the scheme will see a repeat of the subsidies which led to half-price tickets at zoos, museums and amusement parks last summer.