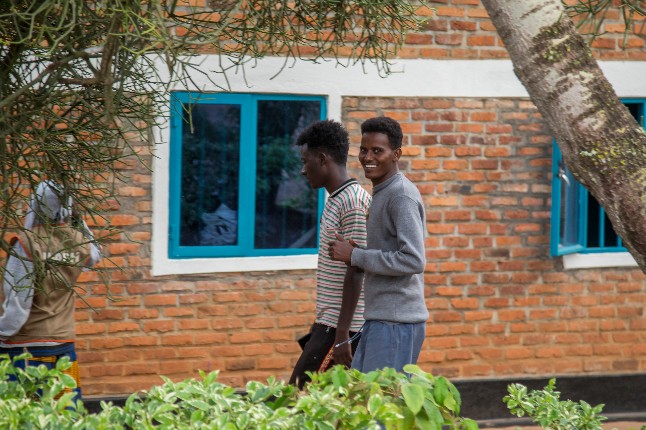 “These proposals take responsibility-shifting of refugee protection by EU governments to a new low, and would set a dangerous precedent in Europe and globally,” Amnesty International’s Europe Director, Nils Muižnieks, said in a statement after the text of the memorandum of understanding was published on Wednesday.

Denmark’s parliament is due today to discuss a new draft bill to amend the country’s Aliens Act, titled “Introduction of the possibility to transfer asylum-seekers for adjudication of asylum-claims and accommodation in third countries”.

The hearing comes after Denmark’s Ministry of Foreign Affairs on Wednesday published the text of a ‘Memorandum of Understanding regarding cooperation on asylum and migration issues‘, signed by immigration minister Mattias Tesfaye during a visit to Rwanda last week.

In the memorandum, the two countries call for changes to the “unfair and unethical” current asylum system, which they agree is “incentivising children, women and men to embark on dangerous journeys along migratory routes, while human traffickers earn fortunes.”

The vision of the Danish Government, the text states, is that the processing of asylum applications should take place “outside of the EU in order to break the negative incentive structure of the present asylum system.”

The memorandum stops short, however, of explicitly referencing plans for Rwanda to host a reception centre.

Amnesty has already mounted a letter-writing campaign aimed at overturning the Danish immigration authorities’ decision to stop offering asylum to Syrians from the city of Damascus and the nearby Rif Dimashq Governorate, claiming that those areas can now be considered safe.