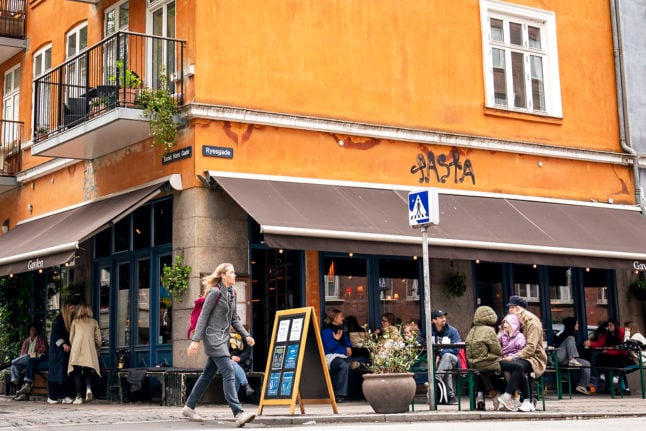 The plan, back by a broad parliamentary majority, sets out various phases for the reopening, each separated by two weeks in which authorities will be able to assess whether the country’s current situation with the virus allows for the next stage to be entered safely.

Additionally, in order to keep to the reopening schedule set out in the plan Denmark must keep up with its current plan for rollout of the Covid-19 vaccine. In other words, it must receive the vaccines is currently is expecting on schedule throughout the spring.

Although that allows for some flexibility in the timeline, it is now possible to note specific dates for the planned ending of many of the current restrictions.

The important dates, and restrictions which will be lifted on those dates under the current plan, are set out below.

The use of vaccine passports means that documentation of either vaccination, a recent negative test, or recent (no longer active) infection will be required to use certain services when they reopen, according to broadcaster DR’s report on the agreement.

The agreement includes a sundown clause on vaccine passports, news wire Ritzau writes. That means that they can no longer be required when everyone in Denmark has been offered a vaccine, which is likely to be by August this year according to the current vaccination calendar.

Further relaxation of school closures will continue after Easter, progressing the gradual reopening of schools which has been ongoing this month. Pupils from the fifth to eighth grades will be allowed to physically attend school – including for indoor lessons – to a greater extent than under current rules. They will be allowed go to school every other week, with remaining lessons still taking place from home.

Youth and adult education will also partially return, with final year students allowed to return full time and others 20 percent of the time physically present at classes.

Service industries referred to in Denmark at liberale erhverv, such as hairdressers, tattooists and massage parlours, will be allowed to return to business on this date. However, vaccine passports will be required to use them.

Larger shopping will be malls allowed to open by the third week of April, provided infection numbers are still satisfactory. That will follow the opening of smaller malls and department stores (under 15,000 square metres) on April 13th.

Cultural facilities such as museums, art galleries and libraries will allowed to open, with vaccine passports required for access.

Should things go to plan, it will also be possible to eat out in Denmark for the first time this year, with restaurants allowed to serve outside.

Finally, outdoors sports for children and young people up to the age of 18 will resume in full.

Sports for people over the age of 18 will also be allowed again on this date, but specific details are not clear at the time of writing.

At this point, if infections are still controlled, all sports, leisure and association-based activities not permitted in previous rounds will now reopen.

Indoor parts of amusement parks, zoos and other outdoor cultural facilities will be allowed to reopen. Such attractions have been allowed to open since the beginning of this month, but only for their outdoors areas.

Evening schools and other auxiliary education like daily attendance at folk high schools (daghøjskoler) can reopen, although face mask, social distancing and limits on opening hours will remain in place. Vaccine passports will also be required here.

Once these dates have all been passed, the government says it plans for the majority of restrictions to be lifted once all people over 50 have been vaccinated against the virus. The current vaccination programme will see this point reached by the end of May.

The agreement text sets out a fixed point for ending restrictions “when the oldest and vulnerable citizens and citizens over 50 years old have been vaccinated with the first dose, if they want it”.

That point will signal the end of most restrictions, although some will remain including those “in relation to events which carry a risk of superspreading, including large events and nightlife, travel restrictions and general measures to reduce infections,” the agreement states.