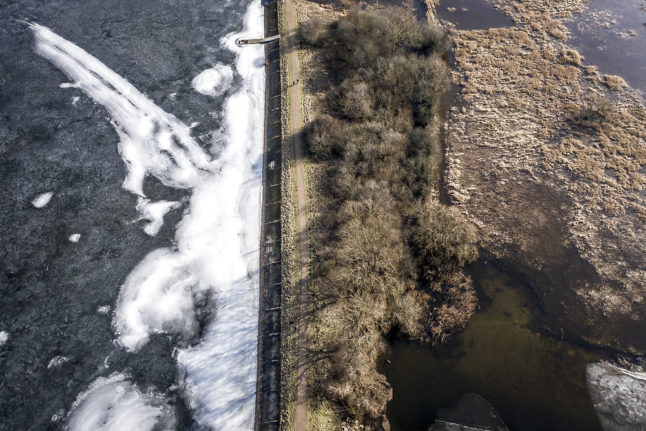 The government is scheduled to announce its plans for the gradual lifting of coronavirus restrictions tomorrow, but Prime Minister Mette Frederiksen yesterday gave some idea of what is to come in a Facebook post, as is her wont when informing the public about upcoming decisions.

In the post, Frederiksen noted that reopening would be based on recommendations on an upcoming report which would include mathematical modelling of future epidemic scenarios. That report has now been published. You can read the details (in Danish) via the health authority website, and we’ll have an article on our website later today.

Key points in the expert group’s report include recommendations that ‘large parts’ of the retail sector can be opened, as can outdoor activity in organisations like sports clubs.

Older school students may be allowed to return in regions with lower infection rates.

Government to discuss plans with other parties

Prior to announcing a finalised plan tomorrow, which will outline which restrictions can be lifted and when, the government, represented by health minister Magnus Heunicke and justice minister Nick Hækkerup, will discuss the matter with leaders of the other parties, broadcaster DR reports.

Some of those parties, including the Conservatives and Danish People’s Party, are pushing for the economy to be opened as much as possible – and beyond what is set out in the recommendations — within what they consider a reasonable projected impact on hospitalisations with Covid-19, DR and news wire Ritzau report.

People who receive invitations to be vaccinated against Covid-19 in Denmark should find it easier to book an appointment from now on, according to Danske Regioner, the national body for the regional health authorities.

The online booking system has been revised to ensure that the first available local appointment displays automatically after logging into the vaccine.dk platform, Ritzau writes.

The five closest vaccination centres to the user are searched by the system.

National newspaper Politiken has announced it will not continue in a partnership with production company Impact TV to report on alleged sexism, sexual harassment and abuse of power at broadcaster TV2.

TV2 itself previously scrapped plans to cover the issue in a documentary.

Politiken’s managing editor Christian Jensen said via the newspaper that the two companies were not able to agree on how to conduct research for the project.

“It was unfortunately not possible to find a common starting point for this work,” Jensen said. Impact TV will continue work on the project with an unnamed media partner, according to Ritzau.