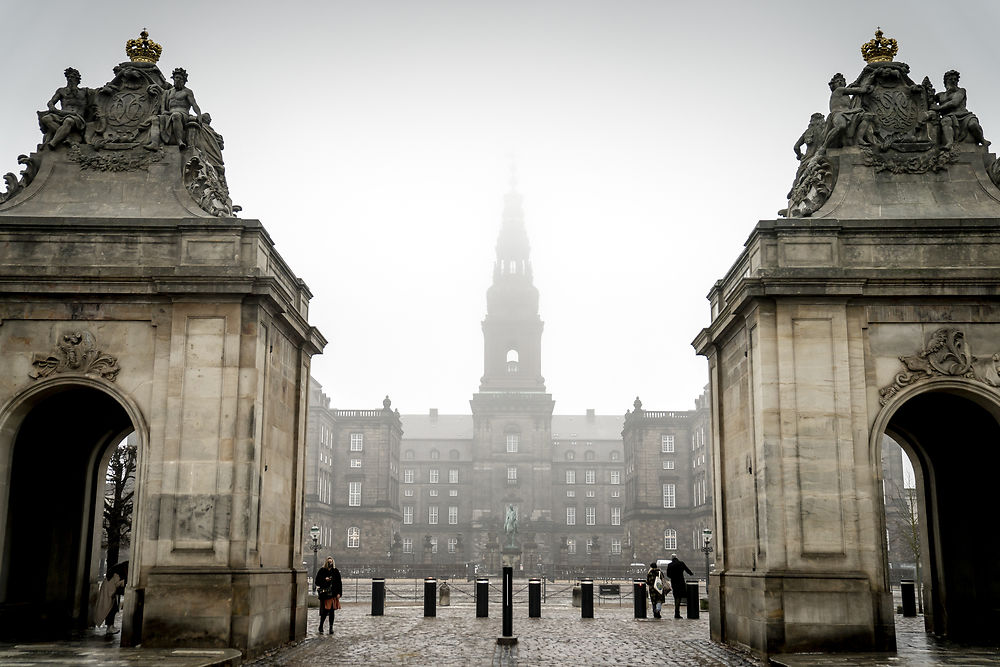 An early foray into spring-like temperatures is forecast this weekend, which may come as a relief after the icy cold of recent weeks.

Sunshine and temperatures up to 13 degrees Celsius may be enjoyed in some parts of the country, notably southern Jutland, on Saturday and Sunday.

Colder and rainy weather is expected on Friday as a front moves away from Denmark, according to the country’s meteorological agency DMI.

Authorities have expressed concerns over the speed at which Kolding Municipality has seen a recent spread of coronavirus infections, broadcaster DR writes.

Virology experts have said they are concerned over the spread of the more infectious B117 variant, according to DR.

There are more positive signs elsewhere in the country, where the North Jutland health authority has decided to change its current risk assessment for the coronavirus from 5, the highest level, to 4.

Pressure on health services in the region is considered to be dropping with fewer inpatients and new hospitalisations, news wire Ritzau reports.

The scale is used as an assessment of the level of strain on health authorities and prevalence of the virus throughout society. 5 is the highest level, 1 the lowest. The entire country has been at level 5 for several weeks.

Former US Ambassador to Denmark accused of breaking law

Carla Sands, the former United States Ambassador to Denmark, has been accused of violating the Hatch Act, a federal law in the US which prevents federal employees from using their platform to engage in party politics, Politico reports.

Sands, a Donald Trump appointee, used her official Twitter account to help the former president’s political cause on a number of occasions, according to a federal US agency that investigates such matters.