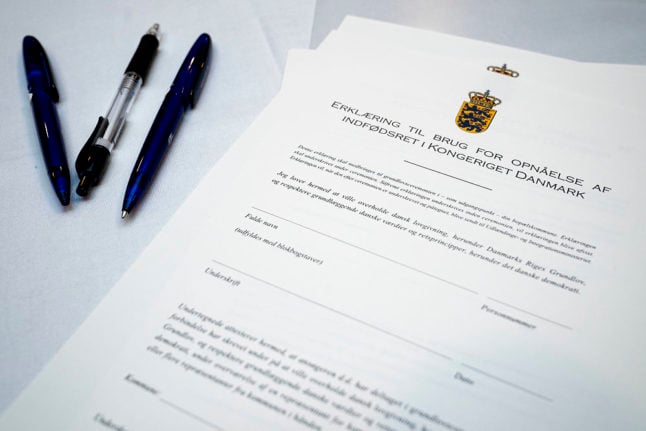 Foreign nationals applying to become Danish citizens could face interviews designed to test whether they have ‘Danish values’, as part of a new proposal by the main opposition party that has some backing from other parties.

The centre-right Liberal party, the largest currently in opposition, wants to introduce the measures, and other parties have expressed support for the idea, including the governing Social Democrats.

Specifically, the Liberal party wants to add five questions to the existing citizenship test on ‘Danish values’ and is also calling for would-be nationals to write a cover letter with their citizenship application, explaining why they want to become Danish’

Further, a personal interview would seek to determine whether that person has ‘Danish values’. But these are not clearly defined.

We asked our readers to share their thoughts on whether they thought the plan was a fair one, and what they understand ‘Danish values’ to mean.

Just under two-thirds of the 55 people who contacted us said that applicants for citizenship should not be required to explicitly demonstrate an adherence to Danish values.

Half of those who answered our survey intend to apply for nationality in the country, while just under 20 percent are in the process of applying or have already been granted citizenship.

Interestingly, the readers who said they agreed with the concept of testing for Danish values had a range of reasons for doing so.

Amongst those who said Danish values should be demonstrated by applicants for citizenship was Nathan Tucker-Bloch, who said he plans to apply in the future.

“It is perfectly reasonable to expect those of us seeking to make Denmark our home to adhere to the principles and societal norms of the land. Danish citizenship directly implies a commitment to Danish values that is not expected of others to the same extent,” he wrote.

For Tucker-Bloch, Danish values are “the right to practice the religion of your choosing (or no religion) without pressure or undue influence.”

But no religious law should supersede Danish law, he added, echoing the comments of Liberal spokesperson for citizenship, Morten Dahlin.

“Men & women have equal rights in every sense. The rights of children are sacrosanct and protected by law,” Tucker-Bloch also wrote.

Eliza Szabó also plans to apply for Danish citizenship. She answered ‘yes’ to our initial question.

“Accepting equality should not be a problem if you apply to be a Danish citizen and Denmark should’t let opportunities open to reduce equality,” she wrote.

“At the same a state shouldn’t dictate any personal views if it doesn’t affect any communal laws. Tolerance works both ways,” she added.

Equality for women and tolerance are typical values in Denmark, she said.

Another of our readers offered a possible definition on what the national values might be.

“To my best of knowledge, the Danish constitution is what Danish values (entail), if not then what is?”, wrote Nana Sarfo, who is in the process of applying for citizenship.

Sarfo agrees that potential nationals should prove they possess those values.

Another reader who plans to seek nationalisation, Mehran, answered ‘no’ to the question of whether would-be Danes should have to prove their national mindset.

“‘Danish values’ is such a subjective term. There is not a consensus even among Danes,” he wrote.

“Besides, societies are dynamic, not a static form that nothing (can) ever change. Values change as the society changes and that happens all the time, hence introducing or abolishing laws based on different circumstances. Citizens should abide to laws not subjective values!”, he added.

Mehran told us he saw community spirit and transparency as the two most important, typical national values.

Anuprita Dagade has no plans to apply for citizenship and does not think applicants should have to prove their Danish values.

“It is not possible to judge if the person actually agrees with those values or just giving answers in an interview to get through,” she wrote.

“On other hand, for people who already accept and live with this value, it would add unnecessary pressure to prove it and also elongate the process with some inconvenience of facing interviews,” she pointed out.

According to John Newport, who wants to apply in future, applicants for citizenship should not have to demonstrate Danish values.

“A country’s values aren’t set in stone… Who decides what they are? Also, they can include negative things. Denmark’s values, expressed by its politicians, seem to increasingly include xenophobia. Do foreigners wanting to become citizens have to share that too?,” he wrote. 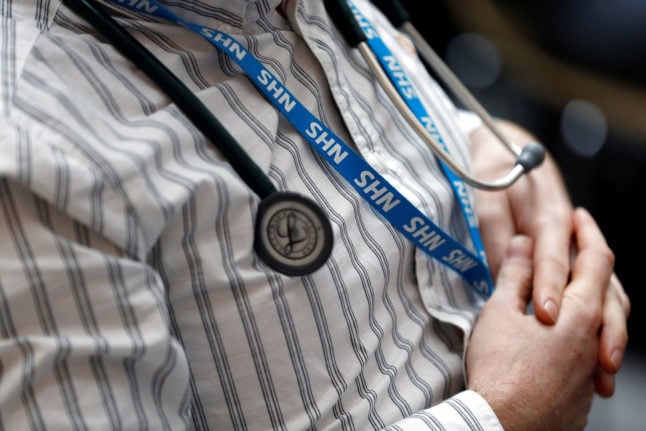 HEALTH
What are the rules on accessing the UK health service if you live in Denmark? 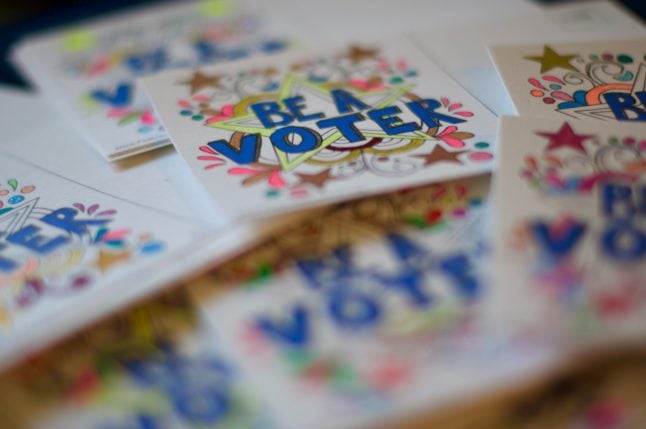